Methamphetamine use and its associated harms have been increasing, and effective treatment is lacking. Small studies have found bupropion or naltrexone (separately) to have some efficacy, so researchers decided to try to combine them to see if that might boost their effects.

This multi-site, double-blind, placebo-controlled trial, CTN-0068 (Accelerated Development of Additive Pharmacotherapy Treatment for Methamphetamine Use Disorder), was designed to evaluate the efficacy and safety of extended-release injectable naltrexone (380mg every 3 weeks) plus oral extended-release bupropion (450mg per day) in adults with moderate or severe methamphetamine use disorder (MUD). 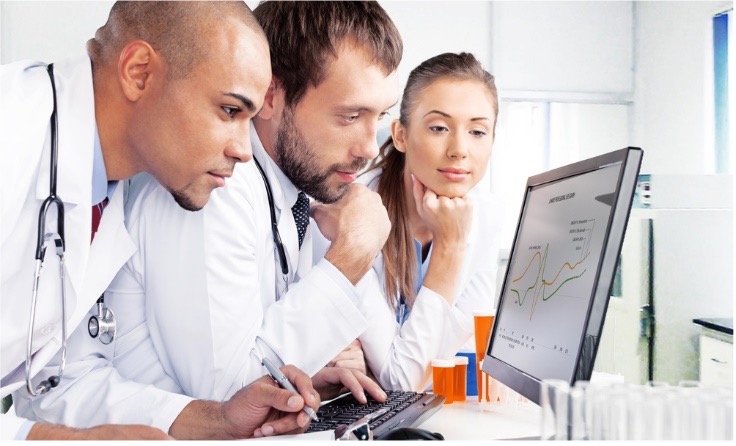 The primary outcome measured was at least 3 methamphetamine-negative urine samples out of 4 obtained at the end of stage 1 or stage 2.

Participants in the naltrexone-bupropion group also reported fewer cravings and greater improvements in their lives (as measured by a questionnaire).

Researchers determined the “number needed to treat” (NNT) was 9; in other words, 9 people would need to receive the treatment for 1 person to benefit from it. This NNT is comparable to most medical treatments for mental health disorders, including antidepressants prescribed for depression or naltrexone prescribed for alcohol use disorder.

Conclusions: Among adults with methamphetamine use disorder, the response over a period of 12 weeks among participants who received extended-release injectable naltrexone plus oral extended-release bupropion was low, but it was significantly higher than the response among those in the placebo group. Future research should build on this work by testing if longer naltrexone/bupropion treatment or concurrent behavioral therapy like contingency management could improve responses further.