CTN Briefs for Addiction Science Made Easy: How Does Pain Intersect with Medication Treatment for Opioid Use Disorder?

Comorbid pain and opioid use disorder (OUD) are common, with about 1 in 3 individuals on chronic opioid therapy for pain also meeting criteria for OUD. Despite this high percentage, however, few studies of people with OUD have considered pain as a moderator of treatment success. 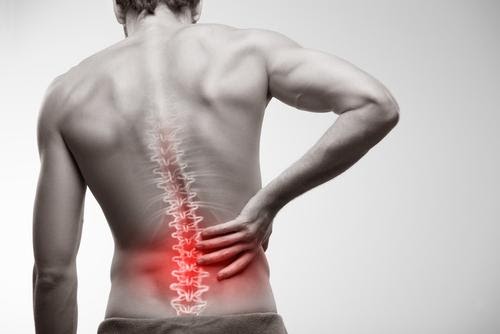 This secondary analysis of CTN-0027 (Starting Treatment with Agonist Replacement Therapies, START) examined the association between medication treatment for OUD and pain to find the answers to 3 questions:

Researchers analyzed data from 1241 individuals with OUD who participated in CTN-0027, an open-label, pragmatic randomized trial of methadone versus buprenorphine/naloxone in 9 treatment programs between 2006 and 2009.

They found that almost half (48.2%) of the sample reported pain at baseline. Participants with baseline pain and those without baseline pain had about the same rates of treatment retention by week 24. There was also no difference in improvement of pain at week 4 between the buprenorphine/naloxone group and the methadone group. However, patients who reported improvement in pain at week 4 were significantly more likely to still be in treatment at week 24.

Conclusions: This study highlights the high prevalence of baseline pain in individuals with opioid use disorder and the significant number of those individuals who continue to report pain despite treatment with agonist medications like buprenorphine and methadone. Improvements in pain appear to lead to increased retention in OUD treatment, however further research is needed to confirm the findings of these study.

Shulman M, et al. Secondary Analysis of Pain Outcomes in a Large Pragmatic Randomized Trial of Buprenorphine/Naloxone Versus Methadone for Opioid Use Disorder. Journal of Addiction Medicine 2020 (in press).

Hands-On Naloxone Training is Beneficial for Rural Clinicians and Staff