CTN Briefs for Addiction Science Made Easy: Pain, Depression, and Relapse in Patients Receiving Buprenorphine/Naloxone Treatment for Opioid Use Disorder 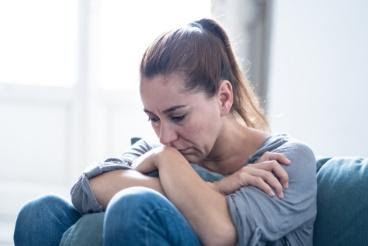 Being able to model these two conditions could lead to better, more targeted clinical interventions. This study aimed to use statistical analyses to test time to prescription opioid relapse and see if that relapse was predicted by parallel growth in depression and pain for a sample of patients receiving buprenorphine/naloxone for treatment of their opioid use disorder.

Both the high depression and high pain groups differed significantly from the low relapse group, suggesting that “suffering,” whether emotional or physical, impacts relapse. Additionally, analysis revealed that the low relapse class reported a sharp decrease in both pain and depression in the first four weeks of treatment, suggesting that this period is the most volatile in terms of relapse to prescription opioids.

Conclusions: These findings suggest that treatment for POUD is more complex than the presence or absence of use over the stabilization period. Instead, there appear to exist different subgroups of patients in treatment, with some more likely to have difficulties with pain and some more likely to have difficulties with depression. Over 30% of the patients fell into classes where pain and depression were likely to influence rates of relapse. These findings provide a clearer picture of what might be prompting relapse for people taking buprenorphine/naloxone for treatment of their opioid use disorder, helping to identify who might be most vulnerable to relapse and what might be influencing relapse.