Approximately 12% of people who have used cannabis in the past year are estimated to have cannabis use disorder (CUD). Forty percent of people with a diagnosis of CUD also meet criteria for a mood disorder, with major depressive disorder (MDD) being the most common. Some studies have also found an association between cannabis use, especially heavy cannabis use, and the development of depressive symptoms as well. 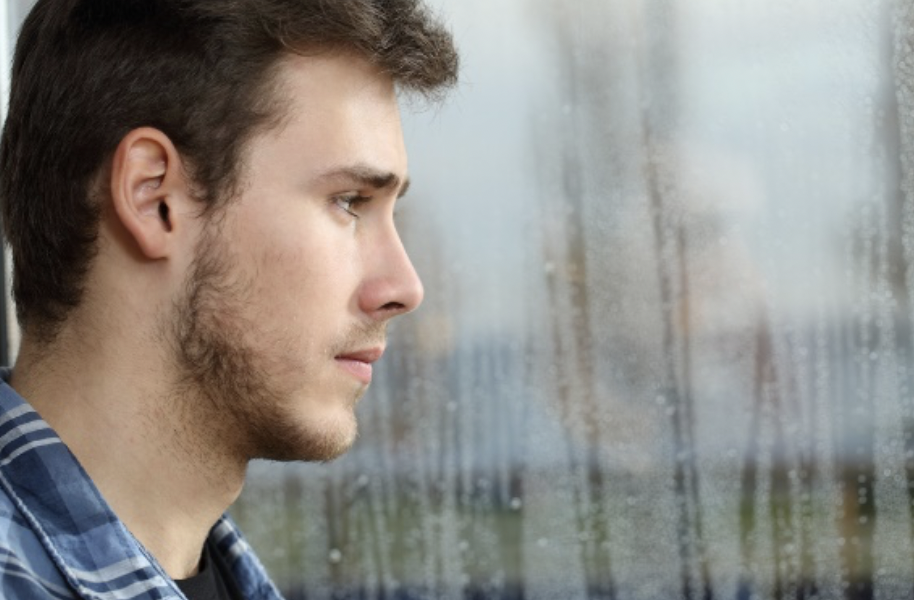 Few people with CUD seek treatment for their cannabis use, but they’re more likely to do so if they also have a co-occurring mood disorder, and many individuals commonly report the negative impact of cannabis on their mental health as a primary reason for seeking treatment. MDD may also increase the risk of relapse among those in recovery from CUD, making mood symptoms critical to consider in the context of treatment.

N-acetylcysteine (NAC) is an over-the-counter antioxidant that is thought to reduce intrusive or repetitive thinking that is characteristic of both substance use disorders and depression. It’s also shown promise as a relapse prevention or cessation aid for a number of substance use disorders and has mixed evidence that suggests it may also alleviate symptoms of depression.

NIDA Clinical Trials Network study CTN-0053 (ACCENT) was a 12-week, intent-to-treat, randomized controlled trial evaluating the impact of NAC versus placebo, combined with contingency management, on cannabis use among treatment-seeking adults with CUD. In addition to measuring cannabis use during the trial, researchers also measured depressive symptoms of participants.

Citation: Tomko RL, et al. Depressive Symptoms and Cannabis Use in a Placebo-Controlled Trial of N-Acetylcysteine for Adult Cannabis Use Disorder. Psychopharmacology 2019 (in press).

Citation: Tomko RL, et al. Depressive Symptoms and Cannabis Use in a Placebo-Controlled Trial of N-Acetylcysteine for Adult Cannabis Use Disorder. Psychopharmacology 2019 (in press).