The COVID-19 pandemic has led to increased use of telemedicine-based services across the United States. These services require digital access, like availability of high-speed Internet and/or an Internet-enabled device like a smartphone or computer.

Though digital access has expanded over the last decade, many Americans, 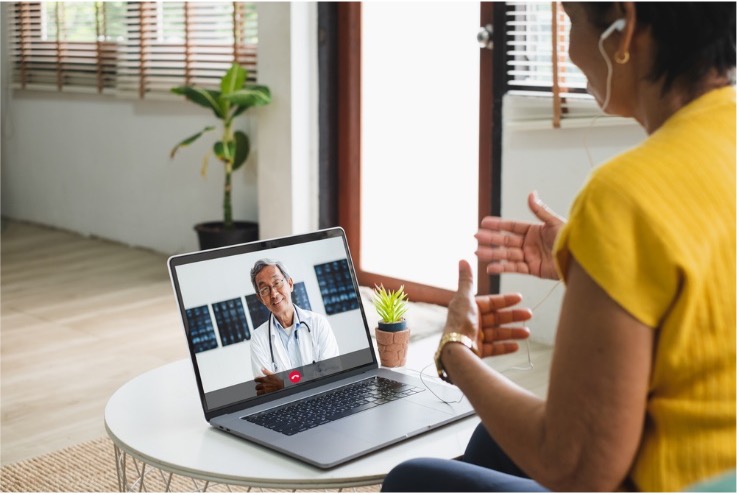 particularly those in rural communities, do not have adequate Internet access.

To try to determine the scope of this issue, researchers from the NIDA Clinical Trials Network Greater Southern California Node used data from the 2019 American Community Survey to analyze the proportions of geographic area, race/ethnicity, and socioeconomic status according to device and high-speed Internet access.

Rural households were significantly more likely to be WDA than urban ones, and so were non-Hispanic Blacks, American Indian or Alaska Natives, and Hispanics (compared to non-Hispanic whites). WDA households were less likely to have private health insurance. Households that had any type of digital access reported higher income and more family members living at home. Using the same predictors, similar findings were reported for WDW or WSW households.

Conclusions: The lack of digital access among vulnerable populations keeps many people from receiving health care services via telemedicine. Insufficient access to the growing use of telemedicine could worsen already significant health disparities in our society, especially for communities that are disproportionately affected, like rural, minority, and low-income groups. There is a pressing need to target these communities with economic and technological resources to increase their access to high-speed Internet and Internet-enabled devices so they are not left out of telemedicine care.

Curtis ME, et al. Disparities in digital access among American rural and urban households and implications for telemedicine-based services. Journal of Rural Health 2021 (in press).