Effects of Acceptability and Accessibility on Buprenorphine-Naloxone Treatment Utilization 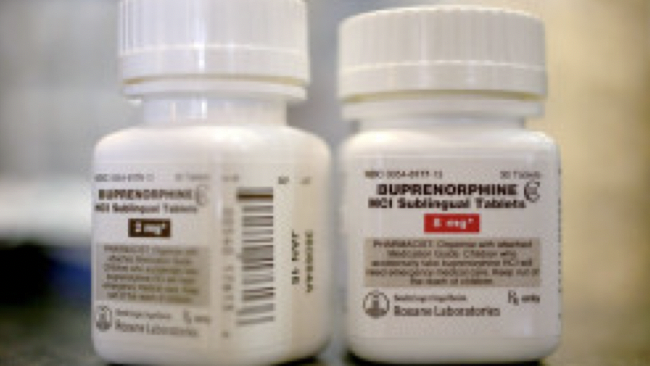 Nationwide efforts to expand access to medications for OUD, particularly buprenorphine, are ongoing. One challenge has been that many individuals with OUD who receive buprenorphine do not adhere to treatment long enough to achieve sustained benefits.

This study aimed to identify factors associated with buprenorphine treatment use over time, using data from the NIDA Clinical Trials Network START trial (“Starting Treatment with Agonist Replacement Therapy,” CTN-0050), a phase IV, post-marketing study designed to examine the effects of buprenorphine and methadone on liver health in people with OUD.

Two potential barriers to use of buprenorphine treatment were examined:

In contrast, people who perceived buprenorphine to be unacceptable were least likely to use it, regardless of the level of perceived access to the medication.

Use of buprenorphine for OUD treatment was also negatively associated with Hispanic ethnicity, greater addiction severity, living on the West Coast relative to the East Coast, and cumulative months receiving methadone treatment and incarceration during follow-up.

Find it in the CTN Dissemination Library!