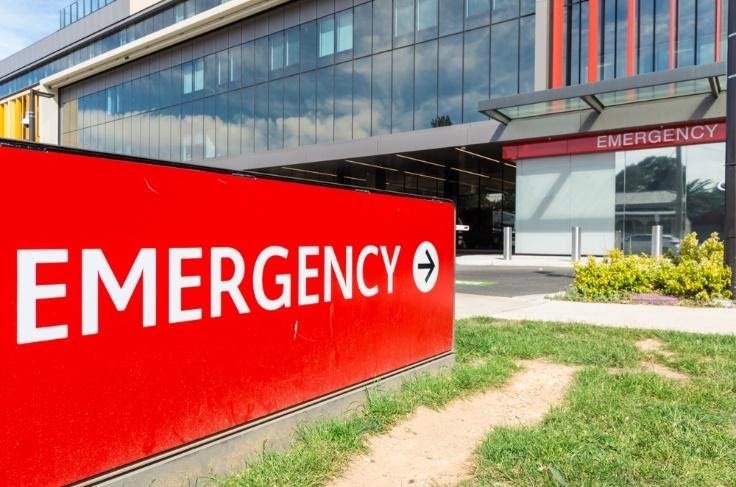 Starting patients on buprenorphine for opioid use disorder (OUD) in the emergency department (ED), combined with linkage to outpatient care, is an effective strategy for reducing harm, including death, from opioid use.

However, patients often face barriers to getting buprenorphine in a timely manner after leaving the ED, partly because many ED physicians don’t have the authorization needed to prescribe buprenorphine at discharge. Patients discharged without a prescription may experience a return of withdrawal symptoms before they have a chance to access follow-up care.

The timing and dose of buprenorphine during induction may be a way to address that lack of timely follow-up care, however. This study, CTN-0069-A-1, aimed to find out if a higher dose (>12mg) of buprenorphine administered during ED induction was safe and tolerable in people with OUD experiencing opioid withdrawal symptoms and helped better bridge the gap between ED discharge and outpatient treatment.

In the study, 391 patients were given a high dose of sublingual buprenorphine during 366 encounters, including 138 doses higher than or equal to 28mg. Most of the patients were male (68.3%), 43.5% were Black, and 22.5% were experiencing homelessness. Psychiatric disorders were common (41.2%).

No cases of respiratory depression or sedation were reported. All 5 (0.8%) cases of precipitated withdrawal had no association with dose; 4 occurred after doses of just 8mg of buprenorphine. Nausea or vomiting was rare, and the median length of stay was 2.4 hours.

Conclusions: These findings suggest that high-dose buprenorphine induction was safe and well tolerated in patients with untreated OUD. Elevated doses of buprenorphine may provide a critical extended period of withdrawal relief to people after being discharged from the ED that may help them better navigate barriers to getting longer-term care.