Impact of Medication for Opioid Use Disorder on Symptoms of Depression

Opioid use disorder (OUD) is a significant public health concern and is associated with mental health and other substance use disorders (SUDs), resulting in increased mortality and social and economic challenges for individuals. People with OUD or other SUDs often also have major depressive disorder (MDD), which can complicate treatment.

The Hamilton Depression Rating Scale (HAM-D) is a useful instrument for monitoring changes in depression and suicidal ideation and comparing the effectiveness of different treatments. However, few studies have looked at the use of the HAM-D in clinical trials of treatment for OUD, and no studies have compared the impact on depression symptoms of extended-release naltrexone (XR-NTX) compared to buprenorphine/naloxone (BUP-NX) for OUD.

This study used data from the NIDA Clinical Trials Network study CTN-0051, which compared the effectiveness of BUP-NX vs. 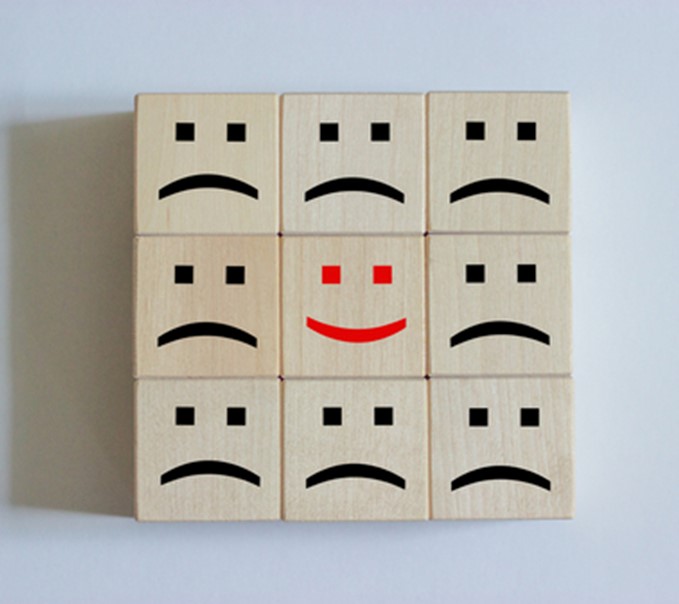 XR-NTX in a randomized, multi-site clinical trial. As part of that study, participants were given the HAM-D to measure symptoms of depression at baseline and during regular follow-up sessions (through 36 weeks).

Researchers discovered that compared to BUP-NX, subjects who were given XR-NTX had higher HAM-D scores (greater symptoms of depression) at weeks 1 and 3. In fact, there were significant interactions between treatment and visit on HAM-D score and depressive status during the first 4 weeks of treatment in individuals without a previous diagnosis of MDD.

Conclusions: Although buprenorphine/naloxone and extended-release naltrexone did not show overall treatment effect on HAM-D scores and depression status in patients with OUD, the two treatments did have interactions on HAM-D scores or depression status during the first 4 weeks of treatment. This suggests that when starting XR-NTX treatment, it is essential to monitor patients for changes in depressive symptoms. Also, since lifetime anxiety disorder and past-year amphetamine, cocaine, and cannabis use were associated with HAM-D score or depression status, screening for all of these factors may help clinicians identify the best treatment for each individual.

Wang K, et al. Longitudinal study of impact of medication for opioid use disorder on Hamilton Depression Rating Scale. Journal of Affective Disorders 2021 (in press). Find it in the CTN Dissemination Library
(http://ctndisseminationlibrary.org/dbtw-wpd/exec/dbtwpub.dll?BU=http%3A//ctndisseminationlibrary.org/ctnsearch.htm&QY=find%20AutoNumber%20/%20Status%20ct%20%28%281481%29%26finished%29&TN=ctnlibrary&DF=Full&RF=Full&AC=QBE_QUERY&CS=0&MF=searchbutton.ini&NP=0)