Regular exercise is a long-recommended approach to lowering the risk of a number of chronic health disorders, like cardiovascular disease, stroke, diabetes, and certain cancers. It’s also been shown to improve sleep, cognition, mood, and quality of life, and to reduce substance use and cravings. 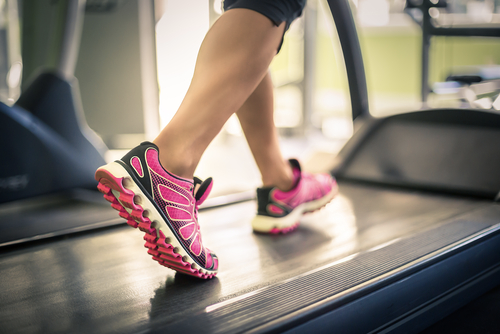 Though exercise has been explored as a way to reduce substance use, it isn’t clear whether responses to exercise differ by gender and race/ethnicity. Differences in response to exercise can subsequently impact motivation to exercise, as well as continuation of exercise in recovery programs, making this an important element to explore.

This article reports on a secondary analysis of data from the CTN Stimulant Reduction Intervention Using Dosed Exercise (STRIDE) study, which compared a high intensity dosed exercise intervention to a health education intervention in patients enrolled in substance use disorder (SUD) treatment. Gender differences across racial/ethnic groups in physiological responses and stimulant withdrawal severity across time were analyzed.

The analysis found that:

Conclusions: Gender differences in response to exercise may have implications for developing effective, gender-specific exercise interventions in SUD programs. Weight gain in females could be due to lower levels of exercise, decreases in non-exercise physical activity, and/or increased caloric intake, and time and body image issues could be contributors as well. A supportive individualized health plan that includes exercise and nutrition counseling could be a valuable part of a recovery program, especially for women.