The opioid epidemic in the United States has been associated with a corresponding increase in the number of pregnant women with opioid use disorder (OUD) and infants diagnosed with neonatal opioid withdrawal syndrome (NOWS) resulting from exposure to opioids in utero.

National guidance recommends that pregnant women with OUD be treated with methadone or sublingual buprenorphine (BUP-SL). Compared to methadone, BUP-SL has several advantages, including lower NOWS severity in infants and greater convenience for pregnant women by removing the requirement of near-daily clinic visits for dosing. 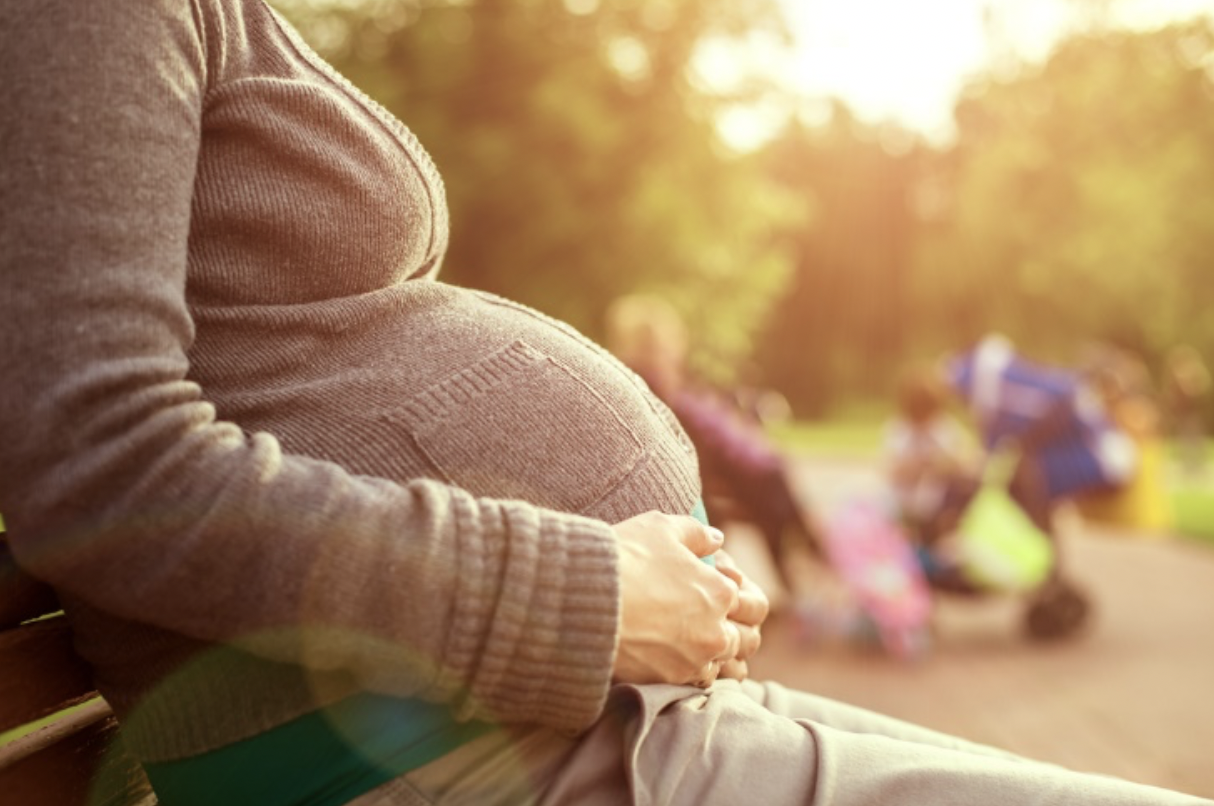 However, BUP-SL also has some limitations, including risk for diversion, non-adherence, poor retention, and daily peak-trough effects, in which the level of the medication in the patient’s blood fluctuates instead of remaining steady, with evidence that BUP-maintained pregnant women may be at subtherapeutic doses for most of their dosing interval.

The extended-release (XR) formulation of buprenorphine can address some of these disadvantages, including non-adherence, diversion, and potential peak-trough issues, and it may also reduce NOWS severity more than BUP-SL. However, BUP-XR costs more than BUP-SL, and includes non-active ingredients that haven’t been evaluated for fetal impact.

This study from the NIDA Clinical Trials Network, Medication treatment for Opioid use disorder in expectant Mothers (MOMs), aims to evaluate the effects of BUP-XR, relative to BUP-SL, on mother and infant outcomes. It will be the first study of the use of BUP-XR in pregnant women and will be one of only a few multi-site randomized controlled trials (RCTs) of medication for OUD conducted with pregnant women and providing treatment to women for 12 months postpartum. The study will also look at the relative economic value of using BUP-XR to see if its higher medication costs are offset by lower treatment costs over time.

Approximately 300 pregnant women recruited from 12 sites will be randomized into the study. Participants will be provided with study medication and attend weekly medication visits through 12 months postpartum.

Participants will also be invited to participate in two sub-studies to evaluate how BUP-XR might improve mother and infant outcomes and the effects of prenatal exposure to BUP-XR versus BUP-SL on infant neurodevelopment.

Study recruitment was scheduled to start in April 2020 but has been delayed by COVID-19. Keep an eye out for updates on this study at the CTN Dissemination Library!