The Prescription Opioid Addiction Treatment Study (POATS), carried out as part of the NIDA Clinical Trials Network, is the largest treatment outcome study conducted to date for those dependent on prescription opioids. 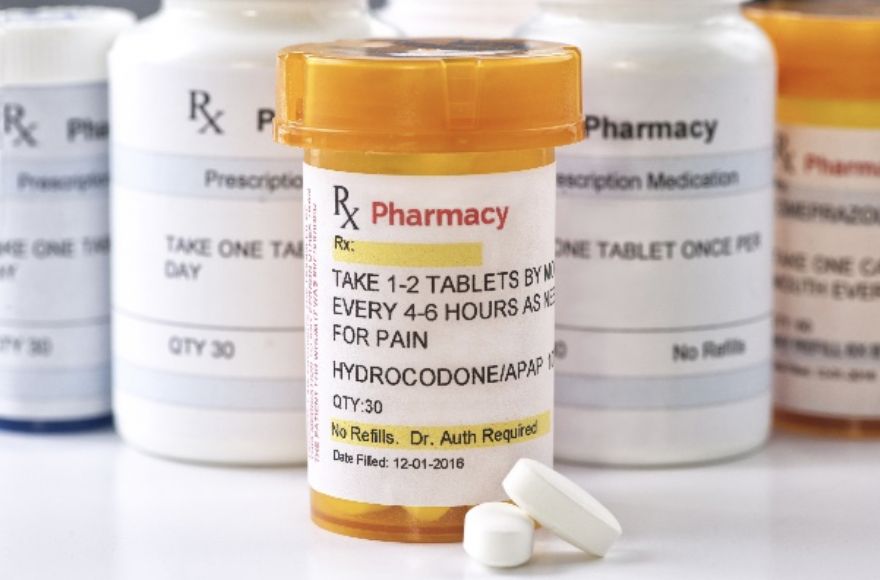 t examined different lengths of buprenorphine-naloxone (bup-nx) treatment and different levels of intensity of counseling in the treatment of participants dependent on prescription opioids, and found higher rates of opioid abstinence among those stabilized on bup-nx (49%) compared to those who were tapered off (7-9%).

A long-term, 42-month follow-up of about 57% of the original study’s participants was also conducted. It discovered high rates of self-reported opioid abstinence among both groups after 42 weeks: 80% for those still receiving treatment medications like buprenorphine, and, surprisingly, 50% for those who had discontinued their medication.

That follow-up study confirmed that treatment with medications like buprenorphine or methadone is associated with a higher rate of abstinence. However, the association between opioid abstinence and psychosocial treatment received during that follow-up period wasn’t investigated.

This article reports on an examination of the POATS longitudinal data to look at that association, investigating the roles of treatment with medication, formal behavioral treatment, and mutual-help (such as 12-step) meeting attendance on opioid abstinence.

During the 42-month follow-up period, participants (N=375) were interviewed at 3 time points: 18, 30, and 42 months post-treatment entry. At each interview, about half of participants reported engaging in current substance use disorder treatment of some kind (47-50%).

The most common treatments reported were:

Of these treatment modalities, current treatment with medications like buprenorphine had the strongest association with current opioid abstinence. Current attendance at mutual-help group meetings was also significantly associated with abstinence at each follow-up point – even when controlling for the effects of treatment with medications or outpatient counseling. Outpatient counseling, however, was not associated with opioid abstinence at any follow-up time when controlling for the other two modalities.

Find it in the CTN Dissemination Library!