In the U.S., women account for about 1 in 5 new HIV infections annually, with the vast majority of these (84%) from heterosexual contact. Substance use is often a driver of HIV transmission, either through a partner who is HIV+ and uses drugs or via sexual behavior in the context of alcohol and drug use. 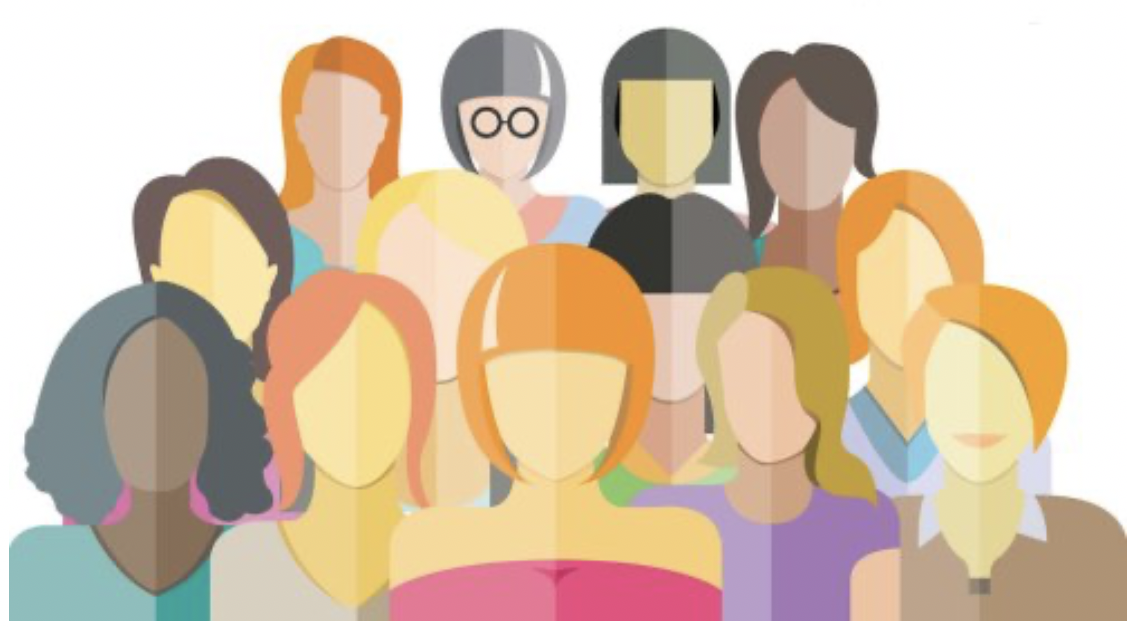 This study, an analysis of data from CTN-0019, aimed to identify characteristics associated with HIV sex risk behavior among women in outpatient SUD treatment. Researchers categorized 809 screened women into 3 groups:

After examining demographics, substance use and treatment characteristics, and regional HIV seroprevalence as predictors of sexual risk behavior, younger age and attending psychosocial treatment for primary cocaine use (vs. attending methadone maintenance treatment for primary opioid use) were found to be significantly associated with higher HIV risk.