Both hepatitis C virus (HCV) and HIV infection are spread through injection drug use and both are on the rise in communities impacted by the opioid crisis. HCV is currently the leading cause of infectious disease-related death in the US, surpassing deaths from HIV combined with other infectious causes. Although HCV is now highly curable, directly acting anti-viral treatments are costly and not widely accessible. HIV remains a chronic disease without cure, and about half of Americans living with HIV are not engaged in care or virally suppressed. 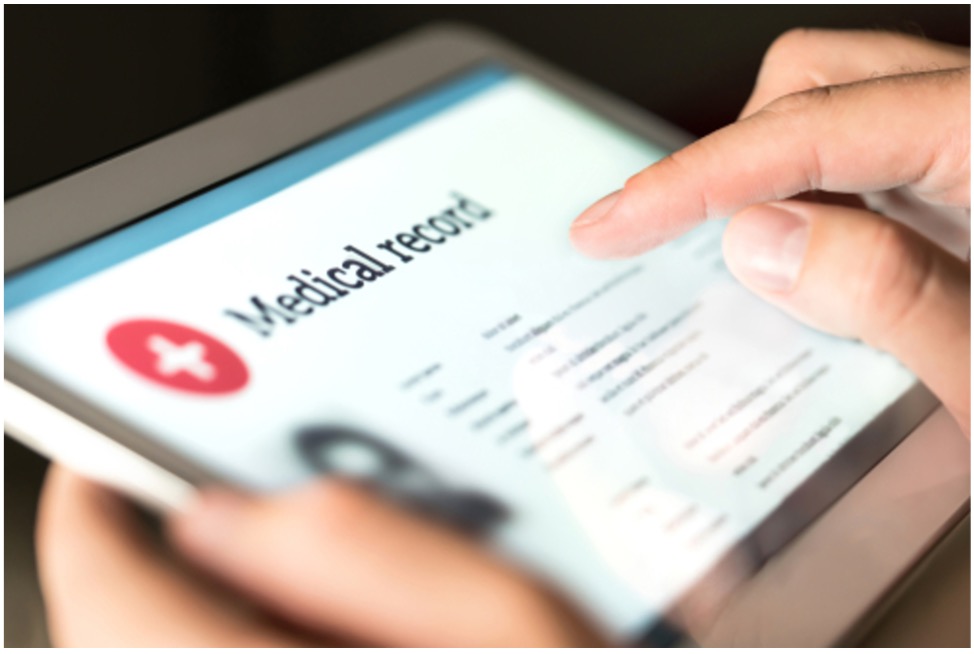 This study aimed to describe the prevalence of recognized OUD and medication treatment for OUD among four groups of primary care patients: those with HCV, those with HIV, those with both HCV and HIV, and those with neither. Researchers also aimed to examine whether patients with OUD who had HCV (with or without HIV) and HIV (with or without HCV) would be more likely to receive office-based medication treatment for OUD compared to patients without.

Using data from the Primary care Opioid Use Disorders (PROUD) study (CTN-0074), the electronic health records and insurance claims of adults over the age of 18 with 2 or more visits to primary care during the study at 6 healthcare systems across five states were examined.

Among those with diagnosed OUD, the prevalence of medication treatment for OUD was:

Takeaways from these figures: Patients who were diagnosed with HCV and HIV were more likely to have documented OUD compared to uninfected patients, with the highest prevalence (11.9%) occurring in patients with HCV. Receipt of medication treatment for OUD was uniformly low for all patients, with only up to 1/5th of patients with OUD receiving buprenorphine or naltrexone. The finding that patients with HIV who had OUD were much less likely to receive medication treatment for OUD compared to uninfected patients was unexpected and merits further examination.

Conclusions: These results highlight the need for improved access to medications for OUD, particularly from providers caring for patients living with HCV/HIV. Providing effective treatment for OUD is critical for maximizing the health of people living with HIV and HCV, as well as for preventing further transmission of these diseases.