Prevalence and Treatment of Opioid Use Disorder Among Primary Care Patients

Evidence-based treatment of opioid use disorder (OUD) includes medication treatment with methadone, buprenorphine, or naltrexone. However, the large number of people needing treatment for OUD currently outstrips treatment capacity, and improving access to OUD treatment, by addressing capacity and other interrelated barriers (financial, regulatory, geographical, philosophical), is a national priority. 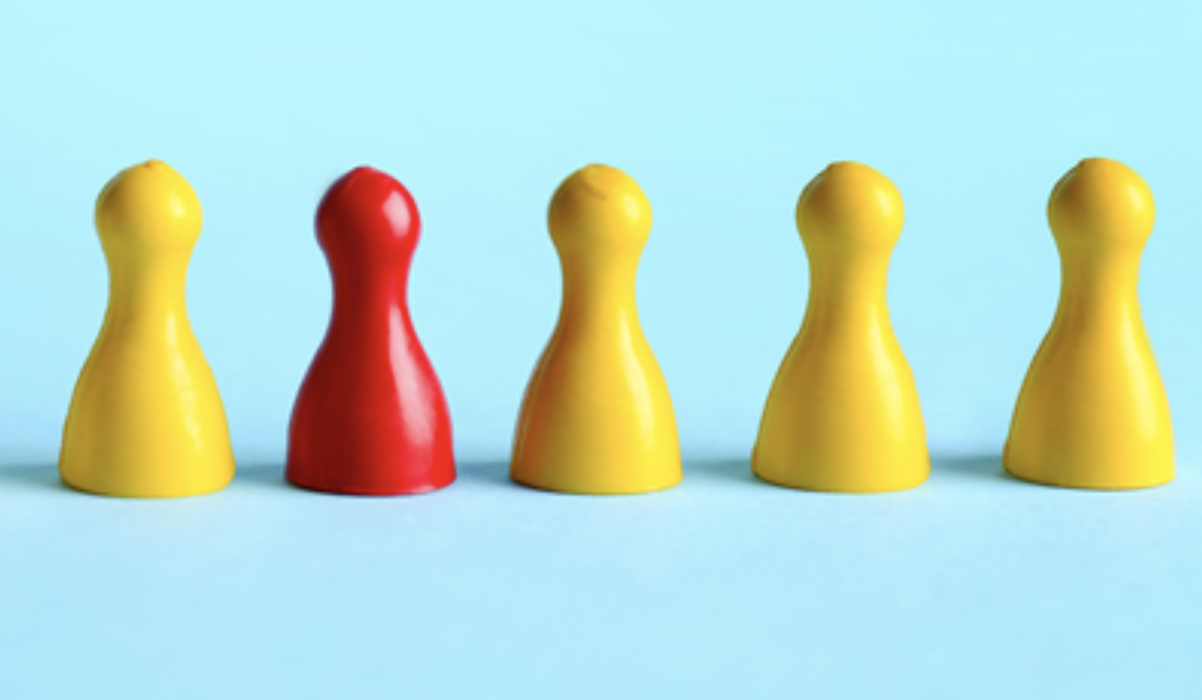 Due to the significant gap between the need for and availability of medication treatment for OUD, treatment of OUD in primary care settings, particularly using buprenorphine, is widely recommended. However, little is known about current U.S. practices in this setting.

This study is a secondary analysis of electronic health record and claims data collected for Phase 1 of the NIDA Clinical Trials Network Primary Care Opioid Use Disorders (PROUD) trial. It reports on the prevalence of documented OUD and OUD treatment with buprenorphine or naltrexone among primary care patients in six large health systems.

The study sample included 1,368,604 primary care patients aged 18 or older, who were primarily white and female, with commercial or employer-based health insurance.

OUD treatment was found to be lower among patients who were:

OUD treatment was also lower among patients who had higher rates of:

Conclusions: Despite widespread agreement that patients with OUD can be successfully treated in primary care settings, this study provides a stark picture: among nearly 14,000 patients with documented OUD, only 1 in 5 had evidence of treatment with buprenorphine. Given the low capacity for OUD treatment outside of these settings, these findings indicate a critical need for systems-level changes in the provision of OUD treatment. Coordinated, multidisciplinary models that support providers in offering OUD treatment, like the one currently being tested in the CTN PROUD trial, demonstrate the most promise, especially in combination with expanded support for all medical and mental health care setting providers to treat patients with OUD just as they would patients with any other complex, life-threatening, or chronic condition.