September is National Recovery Month and so we focus this issue of the ATTC Messenger on an initiative aimed at building the recovery movement through leadership development, The Communities Project, https://communitiesproject.org/. We sat down virtually with Michael King, project founder, to learn more about the initiative and why it is important to invest in developing leaders in recovery.

The Communities Project is a national initiative, with the mission 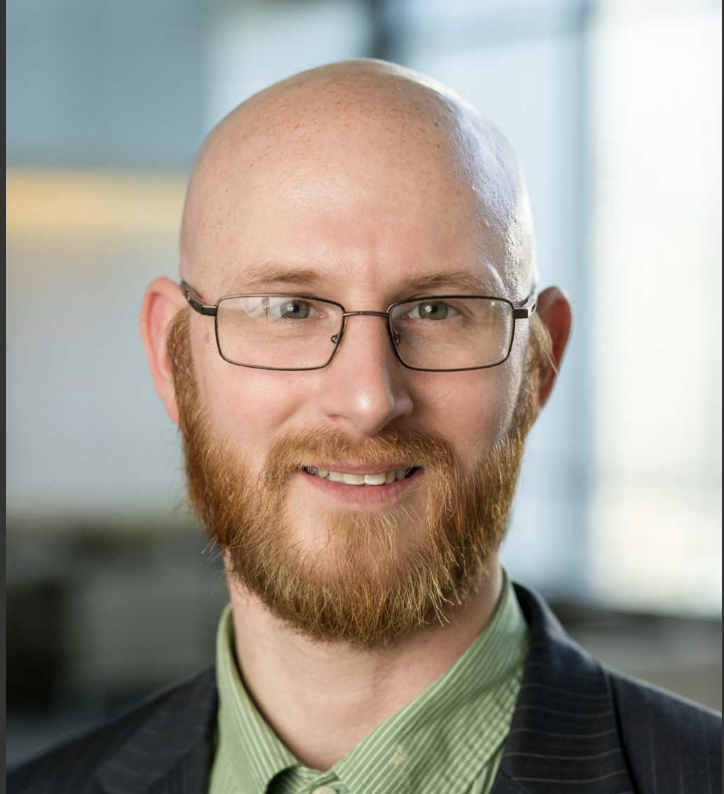 of saving a million lives from substance-use-related deaths over the next two decades. The Project is guided by a theory of change which asserts that, if we invest in the leadership development of people with lived experience and increase the  community-organizing skills of those who stand on the front lines of this epidemic, then we will save lives.

Mr. King designed and launched the project while working at another organization, and, when that organization closed its doors, he was given the opportunity to take it out on his own. He identified a new fiscal sponsor, The McShin Foundation, located in Virginia, which has been supporting the work since May 2019. The Communities Project has trained almost 2200 people around the country in more than 60 trainings since its creation in 2017. The project focuses on two different trainings: one on leadership development and one on community organizing. The project also provides ongoing coaching to past participants to support their recovery advocacy and leadership in their communities.

Mr. King discussed how he came to see the need for the Communities Project,

“Success in driving long-term results in your recovery neighborhood comes back to leadership, and the reason is, as we all know too well, that you can have the most stellar idea or program in the world, and it may very well be a brilliant notion, but if you don't have someone, or a team of people, at the helm who are practicing sound leadership practice, then the idea is not going to get carried through to its full potential.”

The Communities Project’s leadership-development training is based on the idea that leadership is a natural expression and that we all have the ability to lead. The leadership philosophies of the project are influenced by Mr. King’s own experience in recovery, his professional background, as well as his exposure to other leadership-development programs. Mr. King recommends an article from the Harvard Business Review, “The Six Fundamental Skills Every Leader Should Practice,” as a primer to explain the philosophy of leadership development utilized by the Communities Project. The impact of this philosophy is highlighted by Dennis Gravelle, a former training participant, who said, “One of my biggest takeaways is to view every person involved in community action as a fellow leader. It sounds simplistic, but it ensures that you never overlook any volunteer as a very important person, whose value and input are priceless in achieving community-action plans such as substance-abuse prevention or treatment.” Mr. King further explained his leadership philosophy as follows,

“As a parent, I witness the leadership qualities in our children; we all have it inside of us. Then the years go by, and, in the meantime, what happens is that we begin living our lives, and that cage starts to build up around us. We contribute to the cage. As a white man, I think it is important to honor the fact that the cage can look very different, depending on your race, your gender, or other aspects of your identity. Regardless of all of that, a cage starts to build around us, and we start to become hesitant about these things we did naturally as kids. We give a road map to follow so that individuals can bust out of that cage. That is what we call ‘being an uncaged leader.’”

Mr. King himself knows what it is like to lead. He is a person in long-term recovery. He worked in the political arena for more than 10 years before that phase of his career ended. When he was actively using, he engaged in activities that eventually caused him to be incarcerated. He recalls walking through the prison halls, thinking to himself, “How did I land here?” He realized that he needed to use his experience as a tool to make a positive contribution to others. After he was released from prison, Mr. King had the opportunity to participate in a leadership-development program for formerly incarcerated leaders. The combination of his own recovery journey, his observations of the addiction and recovery fields, and this leadership program helped form his desire to focus on building the leadership capacity of other people in recovery and/or who work in substance-use prevention, treatment, or recovery services, Mr. King said,

“The movement to build communities is complicated, and there is so much passion. If I could do that, it would be tremendous.”

So far, the Communities Project has trained leaders in 38 states, in person and virtually. In addition, they host monthly webinars, where they focus on a specific topic that comes up in the trainings. Some of their attendees have gone on to open recovery high schools, launch alternative peer groups, build new recovery community centers, and even produce a documentary film. Such results demonstrate the success of the Communities Project as Rabbi Ilan Glazer, another former participant, describes “Mr. King’s belief that, one by one, leaders can save lives, has merit. As our nation continues to look for ways to battle the opioid crisis and provide inclusive, high-quality care to people who use substances, developing leaders among people with lived experience may just make the difference and help us turn the tide.”