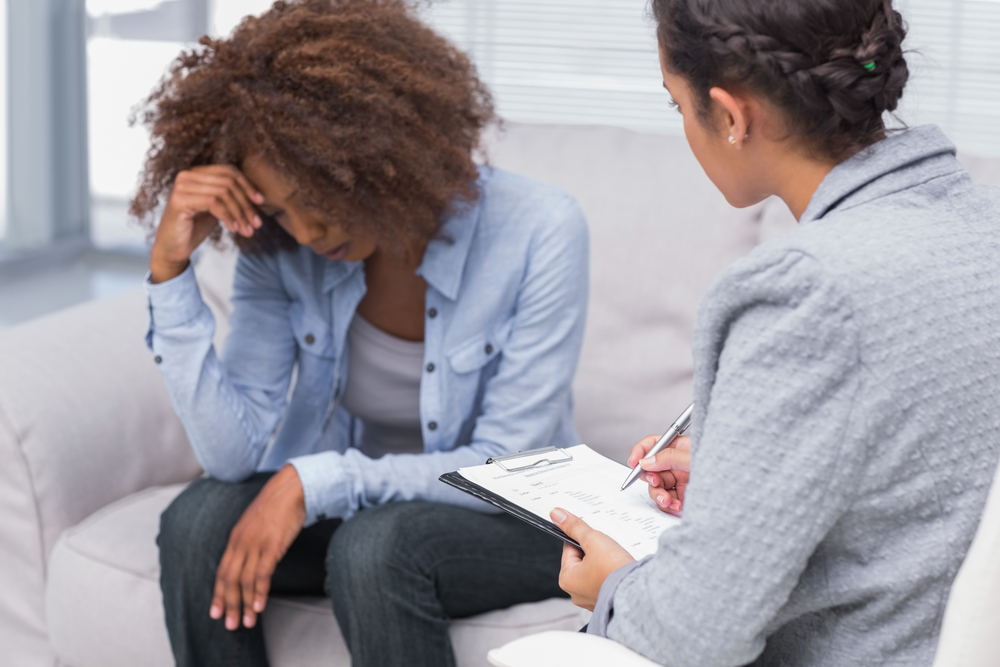 Black women are at higher risk for exposure to trauma, post-traumatic stress disorder (PTSD), and substance use disorders (SUDs), and disparities in treatment engagement and retention persist, especially for Black women with co-occurring PTSD and SUD.

Therapeutic alliance – the bond between the provider and client, formed in part through agreement on treatment-related goals and tasks in therapy – predicts and impacts treatment retention and outcomes, but we still know very little about what predicts strong alliance for Black women and how alliance affects their PTSD and SUD outcomes.

To try to better understand these connections, researchers examined data from the NIDA Clinical Trials Network Women and Trauma study (CTN-0015), focusing on the 88 Black/African American women who had participated in the original trial, a study comparing Seeking Safety, a cognitive-behavioral intervention for PTSD and SUD, to Women's Health Education, the control group.

Looking at responses to surveys administered during the study that measured therapeutic alliance, PTSD, and SUD symptoms, as well as participants' feelings about the Seeking Safety intervention (for women in that arm of the trial), researchers found that:

Conclusions: Education and prior treatment attempts predicted higher and earlier therapeutic alliance among Black/African American women in PTSD and SUD group treatment, but how alliance functions in terms of treatment outcomes among these women remains an open question. When treating Black women who have lower levels of education or are relatively new to treatment, clinicians may want to consider integrating more alliance-building strategies in the early stages of care.