What is the Best Dosing Strategy for Buprenorphine or Methadone to Prevent Relapse?

Opioid use disorder (OUD) continues to be a leading cause of death and illness in the U.S. Two of the most effective treatments for OUD are buprenorphine-naloxone (BUP-NX) and methadone.

Although providers know that having a “high enough” dose of buprenorphine or methadone is important, less is known about what that dose might be or how it should be attained. 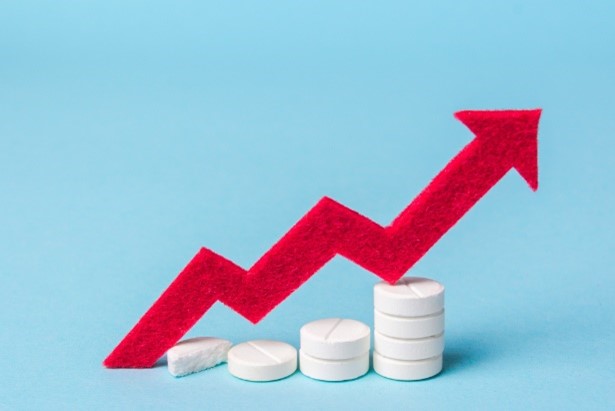 Researchers for this study used data from three NIDA Clinical Trials Network (CTN) studies about opioid use disorder treatment: CTN-0027, CTN-0030, and CTN-0051, to examine the risk of relapse under 4 different dosing strategies (separately for BUP-NX and methadone):

Examining the data, researchers found that for BUP-NX, increasing dose following the hybrid strategy resulted in the lowest risk of relapse.

Conclusions: In this study, patients taking BUP-NX for OUD had the lowest risk of relapse when their dose was increased weekly until a target dose was reached, and then increased again in the future in response to a recurrence of opioid use. For patients on methadone, the hybrid approach or either approach alone worked equally well and much better than holding the dose constant after 2 weeks of treatment. There may not be a single best dosing strategy for all patients, however these findings support a clinical recommendation that doses be targeted toward a minimum threshold and, in the case of BUP-NX, be raised again any time patients continue using opioids.

Rudolph KE, et al. Buprenorphine & methadone dosing strategies to reduce risk of relapse in the treatment of opioid use disorder. Drug and Alcohol Dependence 2022;239:109609. Find it in the CTN Dissemination Library.