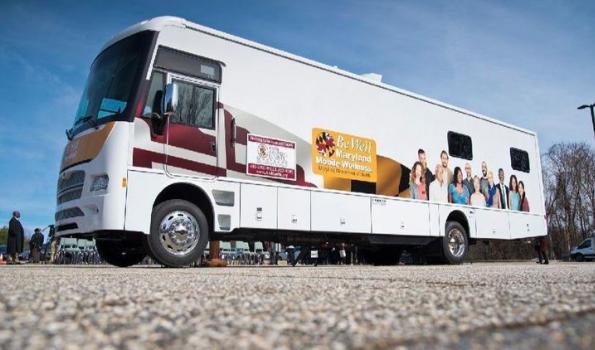 The program comes at a time when Rutherford said the state is now struggling with a new crisis: cocaine cut fentanyl, the synthetic opioid state officials have long said was the driving force behind the historic increase in heroin-related fatalities.

According to the Maryland Department of Health, 626 people died between January and September of 2018 from cocaine and fentanyl overdoses, a stark increase that started back in 2015 and has increased six-fold since.