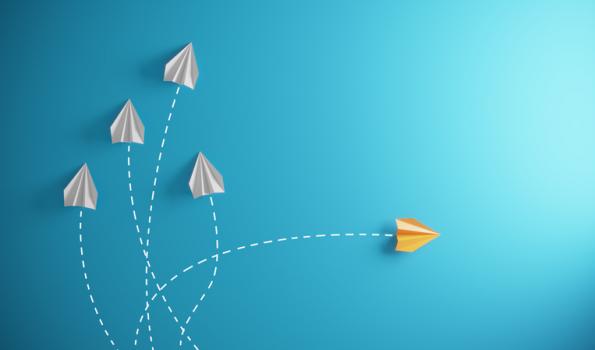 Conflict is a leading cause of premature terminations among group members (Yalom, 2020). This post describes strategies for reducing conflict in SUD treatment groups.

The pre-affiliation state is characterized by approach-avoidance behavior. In this state, members move close to the group, then back away. It is as though they are saying "I want to trust this group, but I don't know if I can." The next state is the power and control phase, in which group members lock horns and vie for power. Most group members who drop out of treatment will do so in this state. The third stage is the intimacy/cohesion stage. Research shows that clients make more progress in cohesive groups. Conflict in the power/control stage is one of the greatest threats to group cohesion (Yalom, 2020). Many group leaders uncomfortable with conflict, but managing conflict helps develop group cohesion.

If the client says "yes," you have a contract.

These are just a few of the strategies that you can apply to reduce conflict in SUD treatment groups.

Part 2 of this post will be published in September 2021.