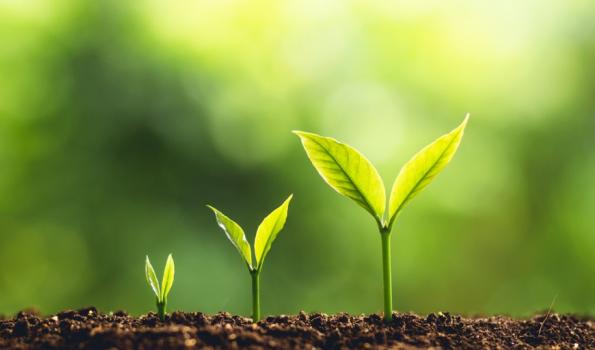 Lessons from the Recovery Legacies of Frederick Douglass and Malcolm X 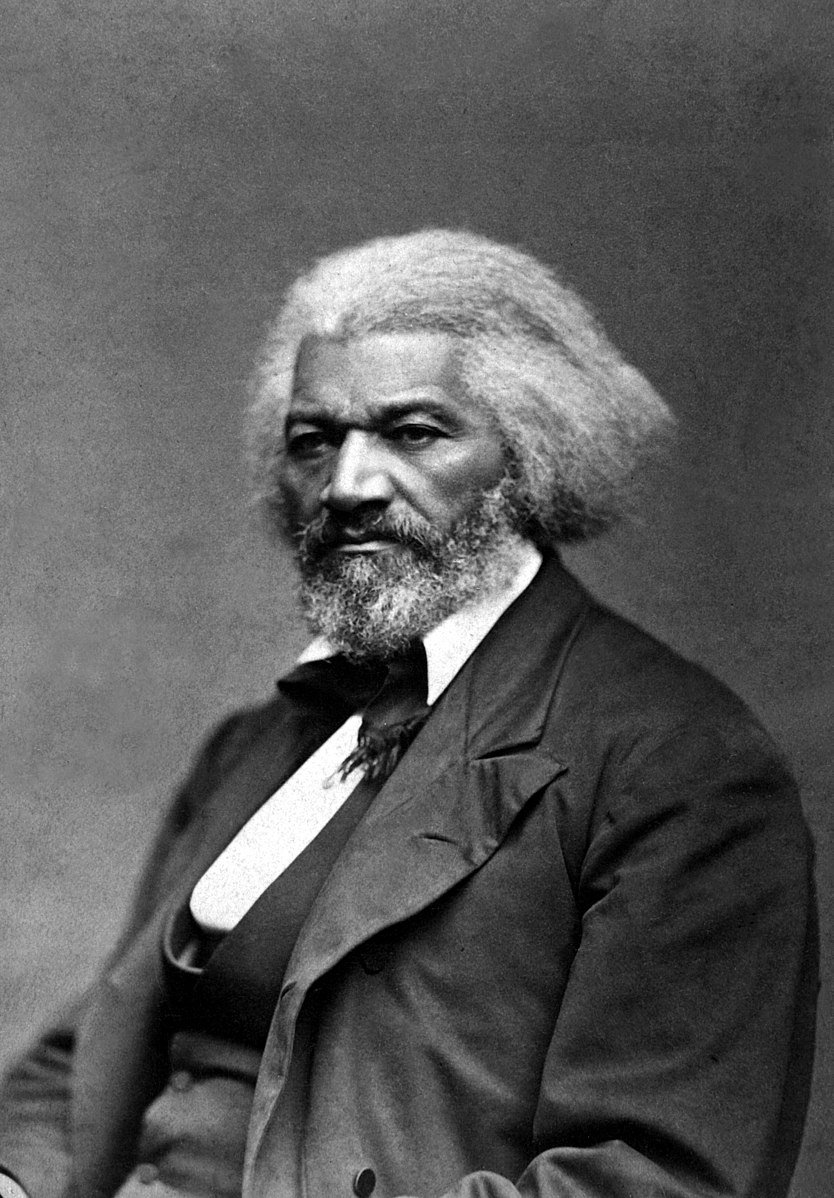 Frederick Douglass was the first prominent American to recover from alcohol use disorder (White, 2014). Douglass's alcoholism was triggered by the trauma he endured in slavery.

Douglass believed that alcohol was used to control the enslaved people. In his autobiography, Douglass stated that the enslaved would be abused Monday through Friday and given alcohol to drink on Saturday as medicine for the abuse (Douglass, 2019). In a speech in Scotland in March of 1846, Douglass stated, "When a slave was drunk, the slaveholder had no fear that he would plan an insurrection. No fear that he would escape to the north. It was the sober, thinking slave who was dangerous and needed vigilance of the slaveholder to keep him a slave (Douglass, 1846)."

Speaking on his alcohol use, Douglass stated, "I used to drink. I found in me all those characteristics leading to drunkenness." He went on to state, "I have had some experience with intemperance. I knew what it was like to drink with all the ardor of a drunk. Some of the slaves were not able to drink their share. I was able to drink my own and theirs too. (Douglass,1846)." 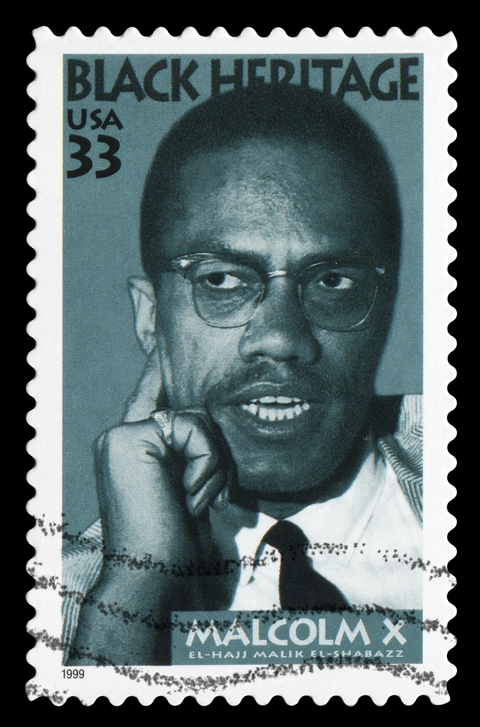 Like Douglass, Malcolm X experienced trauma in childhood, which proceeded his substance use disorder. Malcolm grew up in Omaha, Nebraska, in an environment of race riots and lynchings. The Ku Klux Klan killed his father, and his mother was placed in an asylum, leaving a young Malcolm and his sibling in the child welfare system (Payne and Payne, 2020). If the ACEs test had been available in Malcolm's youth, he would have scored high on childhood trauma exposure, a precursor to substance use disorders.

Both Frederick Douglass and Malcolm X achieved long-term recovery, although their recovery pathways differed. Douglass's pathway of recovery was social protest. He refused to continue to use a drug he believed was used to control the enslaved Africans. Malcolm X's recovery story began in prison and is often described as a quantum spiritual awakening that instantly removed all urges to use drugs (Haley, 1999).

Both men became advocates in recovery. Douglass was one of the founders of the Black Temperance movement. Malcolm fought for civil rights and started a program called "Fishing for the Dead." This program aims to help incarcerated African Americans with recovery and employment and avoid future incarcerations (Haley, 1999).

1. Addiction professionals who work with African Americans with substance use disorders need to be trauma specialists. Like Douglass and Malcolm, many African Americans with substance use disorders have legacies of historical and current trauma that include slavery, lynchings, mass incarceration, police brutality, high unemployment, and community violence.

Mark Sanders, LCSW, CADC, is Illinois state project manager for the Great Lakes ATTC, MHTTC, and PTTC. He is the founder of the Online Museum of African American Addictions Treatment and Recovery.