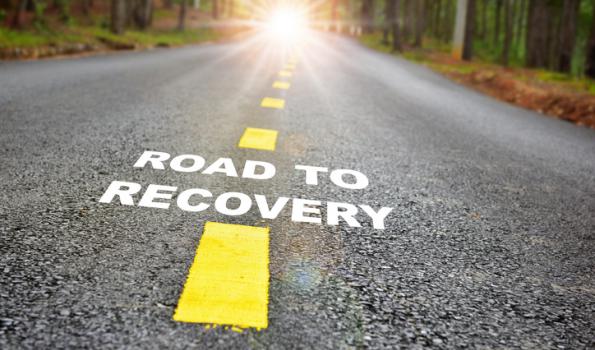 A large study of Medicaid patients found that the longer they take medication to treat their opioid use disorder, the less likely they are to overdose.

The study analyzed treatment and overdose data from Wisconsin and 10 other Midwestern and Eastern states that rank among the highest for opioid overdose deaths. It looked at outcomes for 293,180 Medicaid beneficiaries with opioid use disorder who received treatment with drugs such as methadone, buprenorphine and naltrexone in 2016 or 2017. These medications prevent withdrawal symptoms and psychological cravings for people living with opioid use disorder, according to the U.S. Department of Health & Human Services.