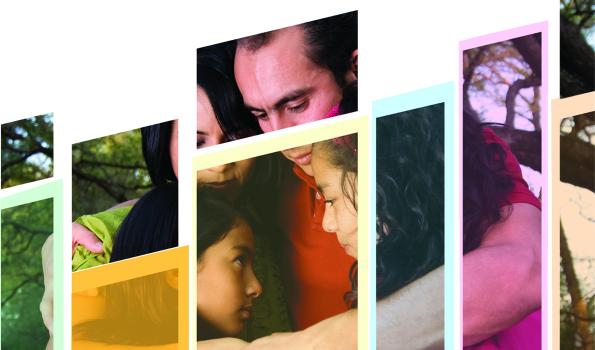 The current opioid crisis is one of the most widespread drug epidemics in U.S. history for all racial and ethnic groups.  Recently, a demographic shift has been observed in the epidemic with dramatic increases in opioid misuse and overdose deaths among Hispanic/ Latino, African American, and American Indian/ Alaska Native populations. As Hispanic/Latinos are one of the fastest growing minority populations— expected to comprise nearly 30 percent of the U.S. population by 2060 (Colby & Oltman, 2015)—it becomes imperative to understand the unique sociocultural factors that influence drug use and access to prevention, treatment and recovery in this population. This issue brief presents data on prevalence of opioid misuse & death rates in the Hispanic/Latino population; contextual factors and challenges to prevention and treatment; innovative outreach and engagement strategies to connect people to evidence-based treatment; and the importance of community voice.

English Version: The Opioid Crisis and the Hispanic/Latino Population: An Urgent Issue