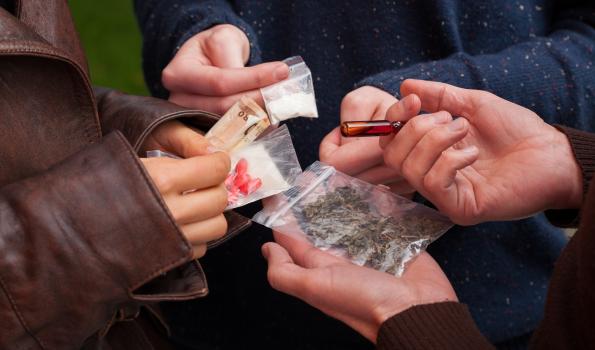 On March 16, the U.S. Centers for Disease Control and Prevention published provisional data indicating another annual record high in drug overdose deaths. Nearly 106,000 people died of drug overdose between October 2020 and October 2021, according to the data, and about two-thirds of those deaths involved synthetic opioids like fentanyl. Alaska had the highest percentage increase in reported overdose deaths, at almost 74 percent. 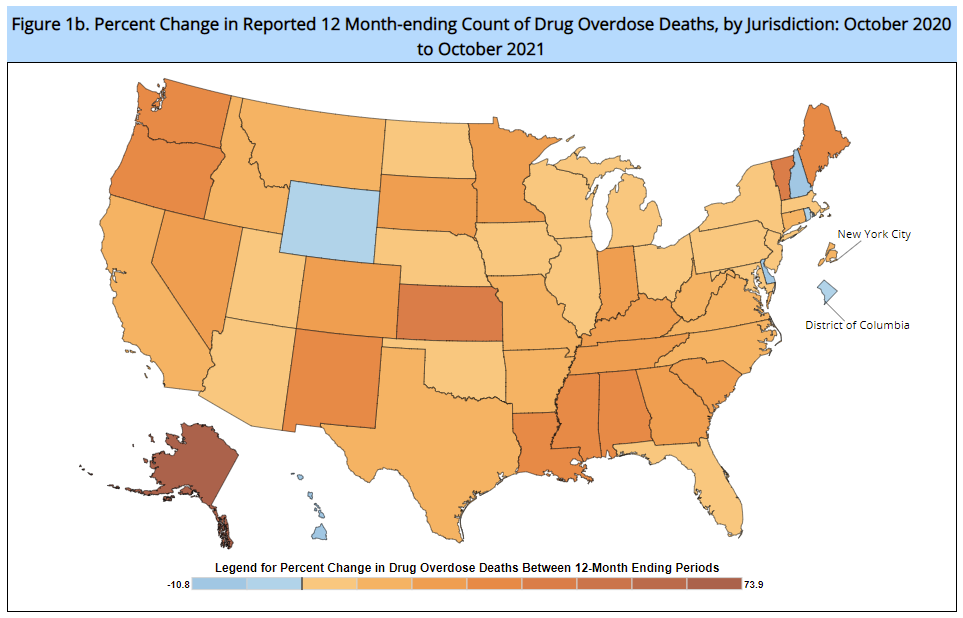