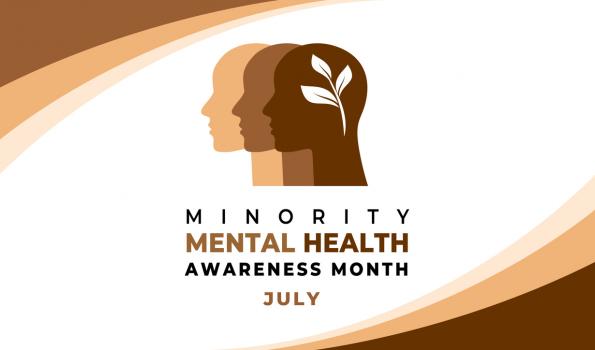 As a behavioral health professional with over 40 years of experience, it is my strong feeling that identity is the foundation of developing positive “Minority Mental Health.”

I say this as the middle son of five siblings born in the U.S. to Salvadoran immigrants. My dad was raised in a small, rural town in El Salvador. My mother was from a larger city, Santa Ana. My dad immigrated first in the early 1940’s as an art student. He changed career plans by enlisting in the U.S. Army, deploying to the Pacific in World War II. He would be engaged to my mother who had moved to Mexico City to be with relatives. For political reasons many of her family had immigrated to Mexico, and later, Costa Rica.

In 1948, my mother would join my dad. They married and settled in California’s Bay Area, buying a home on the G.I. Loan in a working-class suburb of San Francisco. My dad went to work for Bethlehem Steel, while my mother was a homemaker and later provided elder care to a neighbor.

My most intimate experience with acculturation/assimilation (Choy et al., 2021) was a struggle with my name. Like many immigrants, my parents wanted me to have an “American” name. They named me Freddie, a derivative of Alfredo, my uncle. During adolescence I experienced some dissonance with my name and identity.  I was an average student, played high school sports but became more aware of my family’s background.  I began feeling the need to embrace my Latino/Salvadoran identity. I legally changed my name to Alfredo in graduate school, honoring my family legacy and embracing my culture.

My acculturation experience illustrates the multi-generational impact of trauma, addiction, and mental illness. Alcohol use disorder was rampant with my male lineage. My father, both my grandfathers and my mother’s brother all suffered from alcohol use disorder leading to their deaths. As a teenager, I had two drinking binges that could have killed me. I will never forget that after the second incident, my mother took me aside and tearfully said in Spanish “I cannot see you repeat the same habits that killed my brother.”

That had a profound impact on me that day. Consequently, I approached drinking cautiously and was determined to not carry the legacy of “el trago” in my family.

Like many families, we have a history of mental health disorders. On my father’s side, a family secret was well maintained about my grandmother’s death. The story was that she had a bad accident falling off a cliff into a riverbed. After my dad’s death in 1986, an aunt revealed that my grandmother had suffered depression, exacerbated by the humiliation of her husband’s very public philandering in the small town where they lived. Her fall was not an accident. She leaped to her death. Stigma is still alive and well in my family. To this day, a cousin does not want to believe that our grandmother took her own life.

My grandmother’s suicide devastated my dad and caused a split with his dad, forfeiting any inheritance of my grandfather’s small coffee plantation, and prompting him to immigrate to the U.S. When I reflect on both my parents’ behavioral health (my dad’s depression/alcohol use disorder and my mom’s anxiety), I clearly see the intergenerational impact on myself, my siblings, and our extended family children. Fortunately, our family is close- knit, but I still see how denial and stigma keep us from optimal wellness.

I entered San Mateo community college (CSM) and joined the Cultural Readiness Program (CRP), which was  designed to support academic success of minoritized students. My connection to the CRP and its director, Adrian Orozco, was instrumental to my becoming a leader. Adrian was a mentor and encouraged me to pursue my goal in the helping professions, and in community organizing. He was a role model, demonstrating humility, and the importance of having a life purpose. He would have an enduring effect on me, encouraging me to pursue academic and professional opportunities. Role modeling is an essential ingredient to realizing positive Minority Mental Health (Cariello, et al, 2022).

I did have my own mental health challenges surfacing in my late teens and early 20’s.  I experienced anxiety attacks while attending college. I realized the connection between marijuana and anxiety (Villarosa‐Hurlocker et al., 2019). Thankfully, my primary care provider helped me understand my condition and how I could employ relaxation. If it became unbearable, I was prescribed a tranquilizer. As it turned out, I never had to take one and managed these symptoms effectively while abstaining from marijuana.

My experience at CSM would come full circle when, soon after retiring as Behavioral Health Director for San Diego County, I was asked to be the commencement speaker at CSM’s graduation in June 2019.

I shared the story about my anxiety, my journey to become a social worker, and my leadership positions in community behavioral health.  One of my drivers for my career choice was my awareness and management of my anxiety. Later, I heard from faculty and students that sharing my life experience was meaningful and normalized their own mental health challenges in seeking their goals. I suggest that advancing Minority Mental Health can include personal storytelling , especially from someone who has achieved success in the field.

Having a strong sense of cultural identity, an awareness of one’s family history – including struggles with behavioral health conditions like trauma – and role modeling provide a foundation for offering effective clinical care to diverse populations. This foundation also serves as bedrock for those in leadership, helping to advance systems that ensure culturally competent services for these populations. 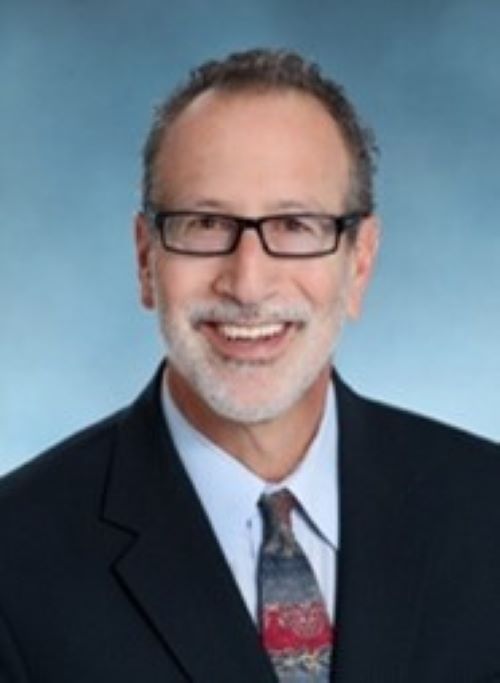 About the author: Alfredo Aguirre, LCSW, has over 40 years of experience in the mental health field as a psychiatric social worker, staff supervisor, manager and executive. He served San Diego County in the capacity of Mental Health Director since 1999, retiring as Director of Behavioral Health Services in 2019. He continues to serve on the Board of Directors of the National Network of Social Work Managers as an emeritus member, and the National Hispanic and Latino Prevention Advisory Council of the National Latino Behavioral Health Association (NLBHA). He received his master’s degree in Social Welfare in 1978 from the University of California at Berkeley.