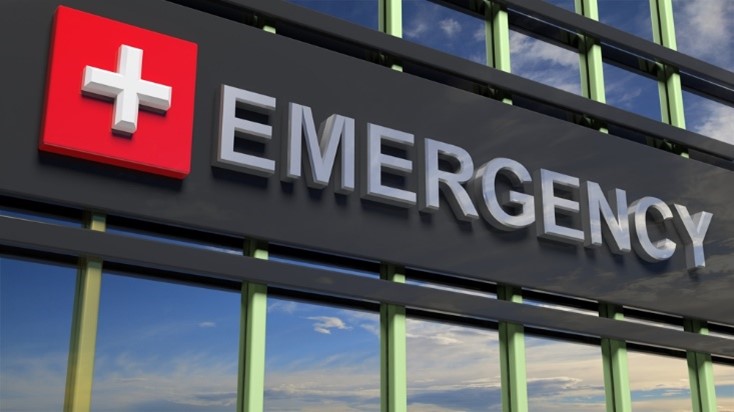 Medications for opioid use disorder (MOUD), especially methadone and buprenorphine, reduce deaths, increase treatment retention, decrease opioid misuse, and reduce craving and withdrawal. Despite those benefits, however, most patients with opioid use disorder (OUD) do not receive MOUD.

The emergency department (ED) serves a vital role in the identification of patients with OUD and the initiation of buprenorphine (BUP) treatment. From 2005 to 2014, opioid-related ED visits in the U.S. doubled, and a 2015 study found that ED-initiated BUP increased engagement in treatment, reduced opioid misuse, and was cost-effective compared to brief intervention with a referral or referral alone. Yet while there’s been a modest increase in ED-based BUP prescribing, few ED clinicians feel ready to initiate BUP treatment for patients with OUD.

Part of the challenge may be that most clinical protocols that can help facilitate adoption of buprenorphine treatment are not specifically focused on the ED setting. Though patients presenting for office-based BUP initiation are not physiologically different from those in the ED, context matters – people with OUD in the ED are more likely to be uninsured, be from vulnerable populations, have unstable housing, have mental health disorders, and have more acute illnesses. EDs also have different challenges compared to primary care or other office settings, including crowding and the need to minimize repeat visits.

Analysis found variation across the 31 examined protocols, however most used a similar flow of patients from ED presentation to discharge – a flow consistent with the recently released ACEP Consensus Recommendations on the Treatment of Opioid Use Disorder in the Emergency Department:

Conclusions: Different EDs are doing buprenorphine initiation slightly differently, tailoring steps in their framework to meet their department’s unique needs. However, most are following a similar evidence-based process to identify, treat, and discharge those under their care. Current and future research should evaluation how variations in screening techniques, BUP dosing, and harm reduction strategies impact patient outcomes.