There are three FDA-approved medications for opioid use disorder (buprenorphine, methadone, and extended-release naltrexone), all of which have been shown to lower risk of mortality, but they remain underused. 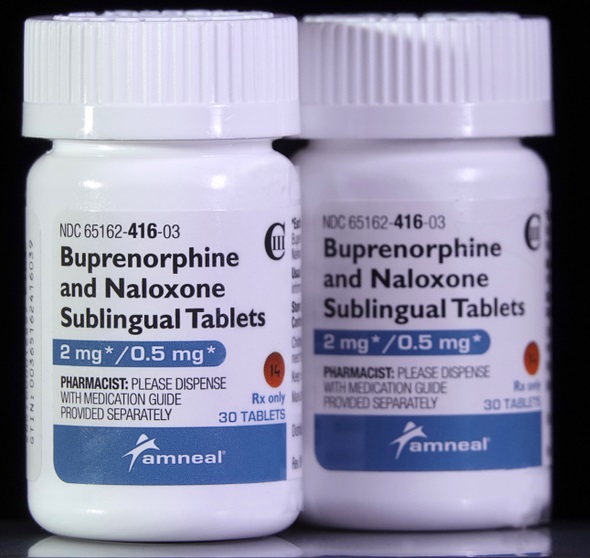 Buprenorphine has the advantage of being widely available, but treatment dropout and relapse rates are high.

Use of opioids while being treated with buprenorphine, especially early in care, is associated with risk of relapse, and provider response to this is varied. Some providers may respond to opioid use by increasing requirements for counseling or moving the person to a more intensive level of care (e.g., residential treatment).

Others respond to cravings and opioid use by increasing buprenorphine dose, based on research that suggests continued opioid use might be due to inadequate “saturation” of the opioid receptors on lower doses of buprenorphine.

However, no studies have examined whether dynamic doses – continuing to raise the dose in response to repeated opioid use – would saturate more receptors and lower the risk of dropout and relapse.

This study used data from the CTN X:BOT trial, which compared extended-release naltrexone (XR-NTX) to buprenorphine-naloxone (BUP-NX) for preventing opioid relapse, to try to determine whether a “stepped care” strategy for buprenorphine dosing might help people avoid a return to use.

Researchers focused on data from the X:BOT participants who were in the BUP-NX group in the original trial. Physicians in that trial were encouraged to increase BUP-NX dose in response to opioid use, though not all providers did so or did so in a consistent way. This study team was able to use that observed data to model the relationship between dose increase and relapse. That model then allowed them to predict how risk of relapse would be affected if a participant’s buprenorphine dose were increased every time they use opioids.

Analysis found that increasing BUP-NX dose in response to recent opioid use would lower the absolute risk of relapse by 19.17 percentage points, and by 32% when compared to the static dosing group.

Conclusions: In people with opioid use disorder, a hypothetical intervention that increased buprenorphine-naloxone dose in response to opioid use during the first 12 weeks of treatment appeared to reduce risk of relapse over 24 weeks, compared with holding the dose constant after week 2.

Rudolph KE, et al. Association between dynamic dose increases of buprenorphine for treatment of opioid use disorder and risk of relapse. Addiction 2022 (in press).