Teens and young adults make up over 25% of 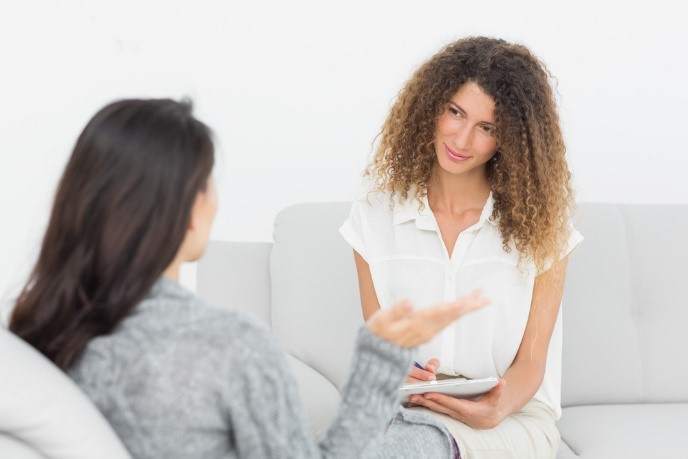 the 10.8 million Americans who misuse opioids each year, leading to increased legal problems, academic or job-related issues, substance use disorders, medical and psychiatric problems, and opioid-related overdoses and death.

Few evidence-based interventions exist for youth with opioid use disorder (OUD), though, and relapse rates are high. Buprenorphine is currently the only medication approved by the FDA for the treatment of OUD specifically in teens and young adults (ages 16 or older), with its formal indication noting that it is effective when used in combination with counseling and psychosocial support.

Despite this indication, the actual role of psychosocial interventions in promoting abstinence in youth receiving medication treatment for OUD are poorly understood. This study, an analysis of data from NIDA Clinical Trials Network study CTN-0010, took a closer look at the relationship between therapy “dose” (the number of therapy sessions) and therapeutic alliance (relationship between counselor and client) on youth opioid treatment outcomes.

CTN-0010 was a study comparing short-term buprenorphine/naloxone detoxification (“Detox”) and extended-term buprenorphine/naloxone treatment (“Bup-Nal”) on opioid treatment outcomes in a large sample of adolescents. Participants in both groups had to attend weekly individual and group counseling sessions and were also offered family therapy sessions as-needed and encouraged to participate in 12-step groups.

Conclusions: This study found that therapy dose was associated with improved opioid treatment outcomes for teens and young adults in both the Detox and the Bup/Nal group, with those in the Bup/Nal group attending more therapy sessions overall. These two things together suggest that increased use of both extended buprenorphine treatment and integrated psychosocial treatment in youth with OUD together may improve outcomes.

Best Approaches for Alcohol and Drug Screening in Primary Care

Is Telemedicine the Answer to Rural Expansion of Medication Treatment for OUD?