Opioid Use Disorder in Women and the Implications for Treatment

The opioid epidemic continues to evolve and impact all groups of people, including women. The end to this evolving epidemic will require treatment solutions that consider women’s risks and needs as they related to opioid use disorder (OUD) and co-occurring conditions. Given that, it is crucial to identify practice gaps in preventing opioid overdose deaths among women, treating co-occurring psychiatric disorders and pain, and treating perinatal women with OUD. 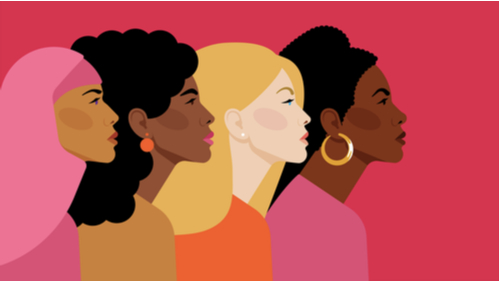 To better understand those gaps, members of the NIDA Clinical Trials Network Gender Special Interest Group (CTN Gender SIG) conducted a nonsystematic review of the literature to examine the overarching theme of treatment implications for women with OUD. Specifically, they aimed to address the following interrelated factors:

The review revealed a range of important differences by sex and gender, with increased rates of use and overdose deaths in women, especially women who lived in rural areas of the country. Significant mental health concerns for women include co-occurring psychiatric disorders (anxiety disorders, depressive disorders, and PTSD) and suicide. Expanding medication treatment for perinatal opioid use disorder was also revealed by this review to be of critical importance. And, while effective treatments exist for OUD, they are often not accessible, and only a minority of patients (approximately 20%) are treated.

Conclusions: The end to the opioid epidemic will require innovative and multi-systemic solutions. There are significant practice gaps in preventing rising death rates among women by opioid overdose, treatment co-occurring mental health disorders and pain, and treating perinatal women with OUD and their infants. Research on sex and gender differences, including research that includes women of color, sexual minority women, and women from different regions of the country, is critically needed and should include treatment implementation studies to achieve wider access for women to effective prevention, early intervention, and care.

Barbosa-Leiker C, et al. Opioid use disorder in women and the implications for treatment. Psychiatric Research and Clinical Practice 2020 (in press).