Illicit opioid use is a major public health problem across the globe. In the U.S. three medications (methadone, buprenorphine, and naltrexone) are FDA-approved for treatment of opioid use disorder (OUD), and all except short-acting oral naltrexone have been found to be effective in reducing nonmedical opioid use, preventing relapse, and reducing negative consequences from use. 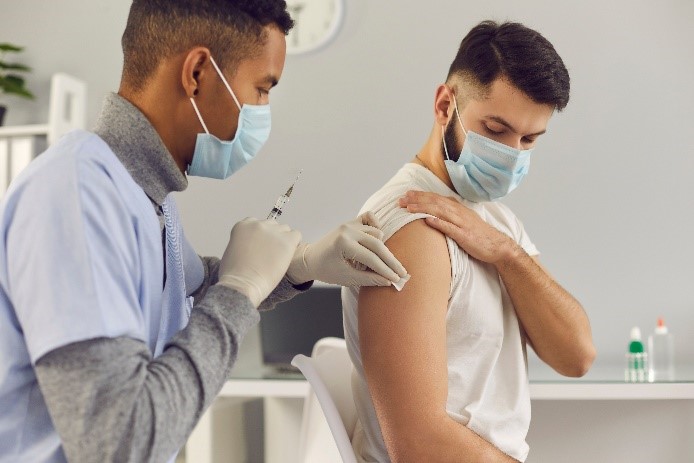 Despite this, most people with OUD to not receive medication treatment. Additionally, though negative attitudes and stigma associated with opioid agonist medications like methadone and buprenorphine are gradually waning, many patients, families, and institutions continue to believe antagonist (opioid-blocking) medications, like naltrexone, are more acceptable.

Naltrexone is not widely used, however. The extended-release injectable form (XR-NTX) is expensive and the oral form has poor adherence. Additionally, both forms require complete opioid detoxification before the start of treatment, which can be a major barrier. The CTN comparative-effectiveness study, “Extended-Release Naltrexone vs. Buprenorphine for Opioid Treatment” (X:BOT) demonstrated that monthly XR-NTX is as safe and effective as daily self-administration of sublingual buprenorphine-naloxone (BUP-NX) for the treatment of OUD, but it also found that XR-NTX is more difficult to start patients on than BUP-NX.

Researchers wanted to better understand how patients in the X:BOT study either transitioned or failed to transition from active non-medical opioid use to initiation onto XR-NTX. Specifically, they wanted to identify barriers and facilitators to initiation on XR-NTX and explore treatment satisfaction of both those who started XR-NTX and those who didn’t.

Study participants (N=14) included 13 males and 1 female randomized to the XR-NTX arm of the X:BOT study at 1 of the 8 study sites. Seven participants in this sample initiated XR-NTX treatment and 7 did not. Each completed a semi-structured qualitative interview, then researchers analyzed the transcripts.

Although most of the participants found many attributes of XR-NTX appealing (e.g., that it blocks opioid effects, only requires once-monthly dosing, and won’t lead to dependence or withdrawal), participants felt uncertain about and unfamiliar with antagonist treatment. Patients were also worried about the month-long “commitment” to treatment because of XR-NTX’s once-monthly dosing schedule. Most of those who did go on XR-NTX described it as effective and reported satisfaction with treatment and sustained abstinence from opioid use. Some of those who didn’t start XR-NTX treatment expressed regret and a willingness to try it in the future.

Conclusions: Having to be fully detoxed from opioids is one, but not the only, barrier to starting treatment with XR-NX. Other barriers included fears and ambivalence about antagonist treatment in general. Once participants got started on XR-NTX, however, they found it effective for maintaining abstinence from opioids and reported liking the autonomy from the once-monthly dosing and lack of physical dependence.