Opioid use during adolescence is associated with a range of negative health outcomes, including opioid use disorder (OUD), medical and psychiatric disorders, socioeconomic challenges, legal problems, academic and work-related issues, high-risk sexual behavior, and elevated risk for opioid-related overdose and death. 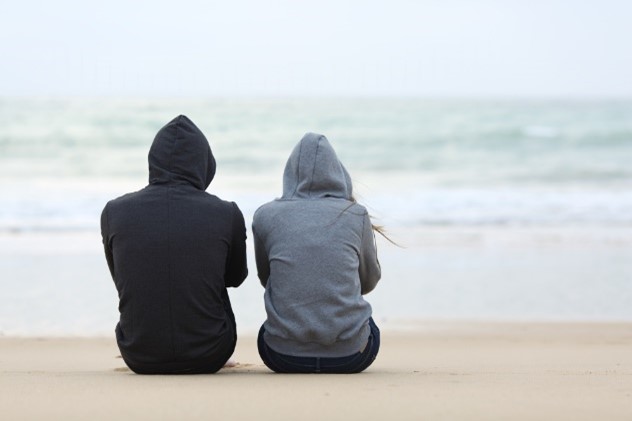 But is opioid use associated with psychiatric symptoms/disorders aside from depression in adolescents, and, if present, are these associations specific to females or males, or do they generally impact both sexes?

Using data from CTN-0010, in which 152 youth aged 15-21 diagnosed with OUD were randomized to either 12 weeks of treatment with Bup/Nal to up to 2 weeks of Bup/Nal detoxification (with both groups receiving weekly drug counseling), researchers compared psychiatric symptoms at baseline and week 12 across male and female OUD participants.

However, during treatment, psychiatric symptom scores declined for both males and females, and by week 12, females only differed from males on anxious-depressive symptom scores. Females in general and youth of both sexes presenting to treatment with higher anxious-depression scores were less likely to have a week-12 opioid positive urine.