Oklahoma is home to thriving and diverse communities of American 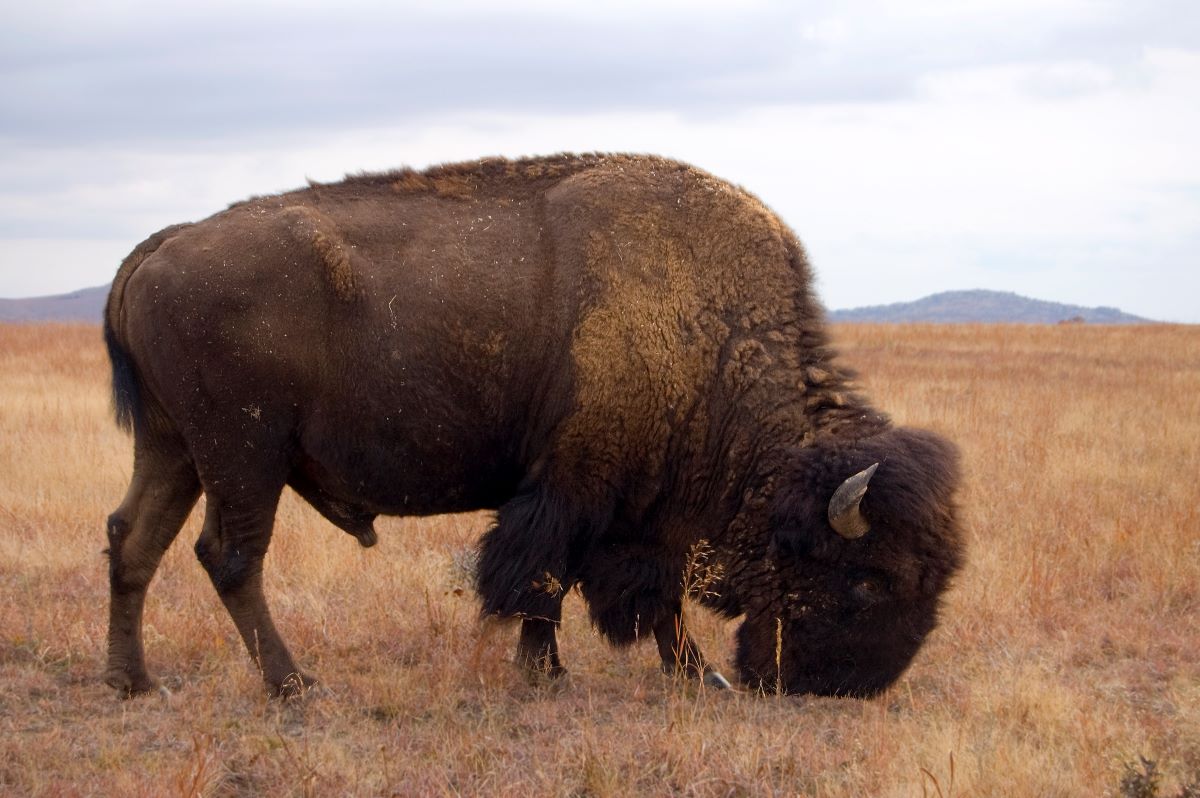 Indian (AI) peoples, including 39  federally recognized AI tribes and over 300,000 residents, making it the state with the second highest population of AI Peoples. As researchers at Oklahoma State University, we are interested in developing and increasing access to culturally-relevant alcohol use treatments and research with AI communities through collaborative research partnerships with local tribes (termed community-based participatory research, or CBPR). An important step toward this goal is by sharing our work, “An overview of alcohol use interventions with American Indian/Alaska Native Peoples,” published in the Behavior Therapist, which summarizes research findings on drinking among AI peoples and describes cultural considerations when working with these communities on this sensitive topic. We want to provide foundational knowledge of the historical and sociopolitical context of alcohol use among AI communities, which varies considerably.

AI peoples engage in higher rates of abstinence from alcohol use, as well as lower overall drinking compared to the general population.   However, some studies with AI youth and young adults have indicated that they engage in binge drinking at higher rates and are more likely to be diagnosed with an Alcohol Use Disorder (AUD) compared to non-Hispanic White (NHW) populations. Relatedly, disparities in negative health outcomes associated with binge drinking and AUD exist between AI populations and NHWs. For example, some AI communities experience higher deaths where alcohol was involved, such as motor vehicle crashes and alcohol poisoning, compared to NHWs.   Moreover, binge drinking and AUD are associated with higher risks of diabetes, cancer, and cardiovascular disease; all of which are diagnosed at greater proportions among AI peoples compared to NHWs.  A reason why AI peoples are overrepresented in rates of binge drinking and AUD may be tied to negative stereotype depictions of alcohol use among AI communities, such as the “drunken Indian” and the “firewater myth.” Nevertheless, treatment resources that support healing, recovery, and prevention of harmful alcohol-related consequences remain a public health priority to many tribal communities.

When talking about present-day alcohol use and associated health concerns among AI communities, it is important to consider historical context. Prior to the arrival of Europeans in the North American continent, using fermented substances (i.e., alcohol) was rare, or unheard of, among Indigenous peoples. For centuries after colonization, AI peoples continue to suffer and endure the effects of colonization, including genocide, forced removal from ancestral homelands, children forcibly removed and sent to boarding schools for assimilation purposes, and eradication of traditional cultural practices, such as losses of languages and spiritual practices.

Historical and contemporary traumatic effects of colonization (i.e., “historical losses”) are risk factors associated with risky drinking among some AI peoples. For example, several research studies have found that AI peoples, including youth and young adults, continue to mourn cultural losses and traditional ways of being on a daily basis, and some report drinking to cope with this distress of historically traumatic thoughts. Systemic racism, inherently woven into U.S. laws and policies, is accompanied by increased risky drinking among some AI peoples. Systemic racism has also led to lower access to educational and financial resources, mistrust of medical providers and researchers, and disproportionately higher rates of arrests for drinking-related offenses among AI peoples compared to other ethnic/racial groups for the same offenses.

Colonization has also played a central role in the breakdown of family units, another risk factor related to risky drinking. Parental modeling of risky drinking, low affection, and challenging interpersonal relationships passed from one generation to the next increases vulnerability to risky drinking. Less social support, poor connections to friends, and low community engagement are also risk factors for risky alcohol use. Those who struggle with mental health issues, such as depression, anxiety, suicidality, and trauma, are at higher risk of experiencing negative drinking outcomes among AI peoples compared to those without mental health problems.

Despite facing many risk factors, AI peoples continue to exist and thrive, including by drinking less, or completely abstaining from, alcohol. Factors, such as having confidence in oneself to problem-solve without drinking to cope, positive attitudes toward education and regular school attendance, engagement in hobbies, and high internal motivation to succeed are protective factors against risky drinking. Close friendships and strong family connections also play important protective roles, especially among those whose friends and family members model sobriety. Interconnectedness to one’s community, including connections with community leaders and engagement in traditional practices, is also a protective factor. For some, living by traditional cultural values and activities, having a sense of belonging, and strongly identifying with one’s community can further strengthen against risky drinking.

There is a need for developing culturally-relevant alcohol use interventions, as many AI peoples report seeking both traditional and Western models of care. Given the importance for many communities to strengthen cultural connectedness, researchers and clinicians often seek to incorporate existing alcohol use evidence-based treatments (EBTs) with traditional practices relevant to each community, such as sweat lodges, drum groups, or powwows. Since AI communities vary widely in terms of values, beliefs, and practices, culturally-informed EBTs often look different across various regions.

CBPR methods are recommended for developing culturally-informed EBTs for alcohol use. CBPR methodology emphasizes community partnerships between community members and researchers while empowering community leaders to guide the research in a way that respects their way of life and improves long-term health outcomes for their community. CBPR has been used in the development of several alcohol use interventions for AI youth, adults, and families.

We call for future directions in research to include strengths-based approaches, highlight resilience factors to promote healthy living and reduce risky drinking, and use CBPR methods by partnering with local tribal communities to develop culturally relevant treatments for alcohol use among AI peoples. Federal and foundational funding agencies should prioritize this research to ensure this work can be sustained over time. Importantly, the solutions to alcohol use and related health disparities among AI peoples must involve systemic actions and changes to public policy and education.

Substance Abuse and Mental Health Services Association. (2021). Results from the 2019 National Survey on Drug Use and Health: Detailed tables. https://www.samhsa.gov/data/sites/default/files/reports/rpt29394/NSDUHDetailedTabs2019/NSDUHDetTabsSect2pe2019.htm