By Kimberly A. Johnson, Ph.D.

Editor’s note: Read the companion piece to this article here. 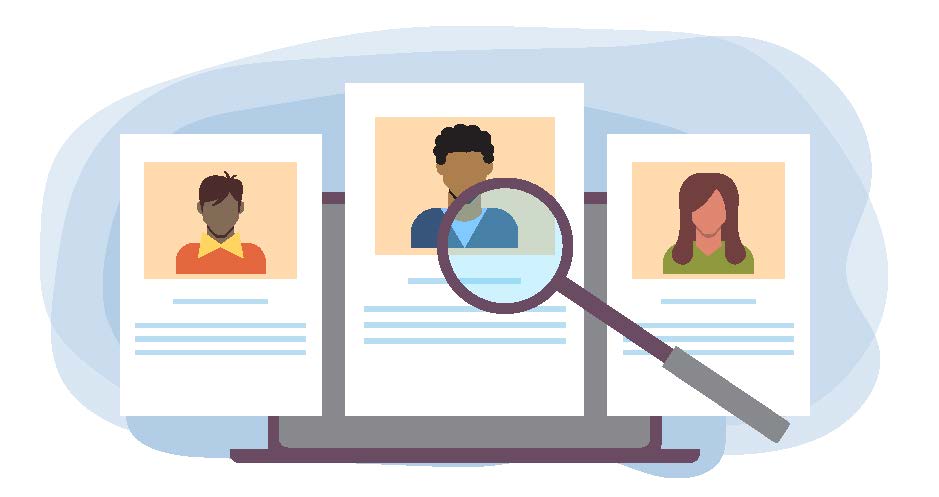 When I was a provider, I thought, “If the state only gave me more money and reduced regulations, I could treat a lot more people. I know what works.”

When I was the SSA in Maine, I thought, “If the federal government would only give me more money and not have such a reporting burden, I could treat a lot more people. I know what my state needs. I can’t believe what providers try to get away with. I need to write more rules!”

When I was CSAT director, I thought, “If Congress would just give me the money and not micromanage the allocation, I could treat a lot more people. I can’t believe what the states and providers try to get away with. Why can’t they even tell me what they spent the money on?”

Now I am a researcher. I watch what everyone is doing and wonder, “How do we fix this system? Where do we even begin?”

One element frequently left out of our analysis of the substance use services system is that like other systems that are primarily government funded, they are, by definition, political systems. Political systems are not rational. They are swayed by individuals and groups that have power and money. Laws and rules can be passed that are based on prejudice or individual experience that have nothing to do with science.

Each state has regulation in place hindering the SSA from doing some aspect of their work that seems obvious from a scientific or evidence-based perspective.

In West Virginia there has been a moratorium on new methadone clinics for over 10 years, even though it is the most effective treatment for OUD, and they have an overdose death rate that is double the next highest state. In Florida, there is a certificate of need requirement for methadone clinics even though there Is no such process for hospitals. These are just examples. Every state has its own.

State and federal funding rules that require putting funds out to bid and peer review are designed to mitigate risks of bias inherent in political systems. The downside to using these funding mechanisms is that they introduce their own set of biases. Proposal writing skills become more important to receiving funding than actual service delivery. Good proposals are written by people that are embedded in the system and know what is expected. Grants rarely go to innovative and new delivery mechanisms even if that was the intent of the funding announcement.

Economists will say that in a crisis or emergency, it is usually better to accept the moral hazard of people misusing funds than the negative effect of not getting the funds where they are needed. When Congress allocated the first billion dollars to address overdose deaths, they were clear they perceived it as a crisis. SAMHSA issued the funding announcement the day after the bill was signed. It was probably the fastest turn around ever of any funding announcement from the federal government.

Fast and thoughtful are hard to combine.

We certainly knew there were choices made with inadequate discussion and debate. We asked the states to use their emergency budget authority to disperse the funds quickly. Our vision was for states that had Fee-for-Service infrastructure to put the treatment funds to use rapidly via existing systems rather than bid it out. While some states did use emergency authority, others had to wait a full fiscal year before they could even put the funds out to bid because of their legislative schedule and budgeting rules. Even with emergency budget authority and payment infrastructure in place, most states were still required to bid out the funds through the usual process, even if it was just to identify eligibility to receive payment.

One debate we had regarding the STR funding announcement was on data collection method. We made one decision under STR, and then the new administration went in the other direction under SOR. Data collection methods actually have a strong effect on how the funds are spent. Our internal discussion while I was at CSAT was regarding the pros and cons of using the block grant report as a template for collecting data from the state, versus collecting GPRA forms on each client served.

Using the block grant forms would, in theory, allow the states to make direct payments to physicians via their Fee-for-Service reimbursement systems. They would only need report counts of people served. The decision to go this route meant that we would have less robust data when Congress and researchers wanted to study what had been done with the funds, but that it would be able to be disbursed more quickly and to providers who might be unwilling to complete the standard GPRA (now SPARS) forms.

This decision was reversed under SOR. While there is more information about each person served, there is less likelihood of alternative systems becoming engaged in service delivery that requires an additional paperwork burden and low government rates for service.

When I was a young, impatient SSA, Lynn Duby, my boss at the time, said “Kim, democracy is designed to move slowly and someday you will appreciate that.”

There have been many times over the past 20 years that I have reflected on the prescience of that comment. For the most part, better policy decisions are made over time with much discussion between people with varied interests and perspectives. In the long-term, I believe we will arrive at a rational approach to addressing substance use problems through a democratic process of repeated rounds of review of the evidence, discussion, and debate.

So, the system is complicated, and decisions have ramifications both positive and negative no matter which choice is made. This should not be read as an excuse.

We have some evidence from the recent secret shopper studies on consumer access to buprenorphine and methadone in publicly funded SUD treatment programs and certified community behavioral health centers by researchers at St. Louis University that there is a lot of room for improvement in the response to overdose deaths.

Here are some thoughts in addition to those proposed by the research team at St. Louis University.

First, let’s use the mountain of data that is being collected on these grant programs to improve outcomes. Both SAMHSA and the states could be running continuous quality improvement programs using the data they are already collecting. Also, wouldn’t it be great if every state, or every intermediary, since most states devolve funding to third-party administrators now, would do its’ own secret shopper or walk-through process and identify ways of improving access to treatment?

I have my own anecdote from my CSAT director days where I could not get someone buprenorphine treatment because, while the CEO of the organization said it was available, the front desk clerk said it was not. If only all problems could be so simple once they are examined! SAMHSA’s grants require states and providers to use evidence-based services. It would be good if they enforced that for the opioid funding and did not allow it to be used for treatments that do not involve medication.

It is apparent from multiple studies that psychosocial interventions alone do not reduce death, and that residential rehab without medication may actually increase risk for people with OUD.

This is a public health crisis that requires a public health response. I am happy to see that the federal government now recognizes the need for harm reduction strategies. We need the whole continuum of responses, and we need some innovation because like the virus that causes COVID, this epidemic evolves faster than we can respond.

Now I am a researcher, whose role is to question the status quo and push for new solutions. Where do we begin? We begin with the data. It is telling us that it is time to try something different.

Author bio: Kimberly A. Johnson, Ph.D., is a research associate professor in the Department of Mental Health Law and Policy at the Louis de la Parte Florida Mental Health Institute, in the College of Behavioral and Community Sciences at the University of South Florida. She is also the outgoing executive director of the International Consortium of Universities for Drug Demand Reduction.