Do Medications for Opioid Use Disorder Cause Weight Gain? 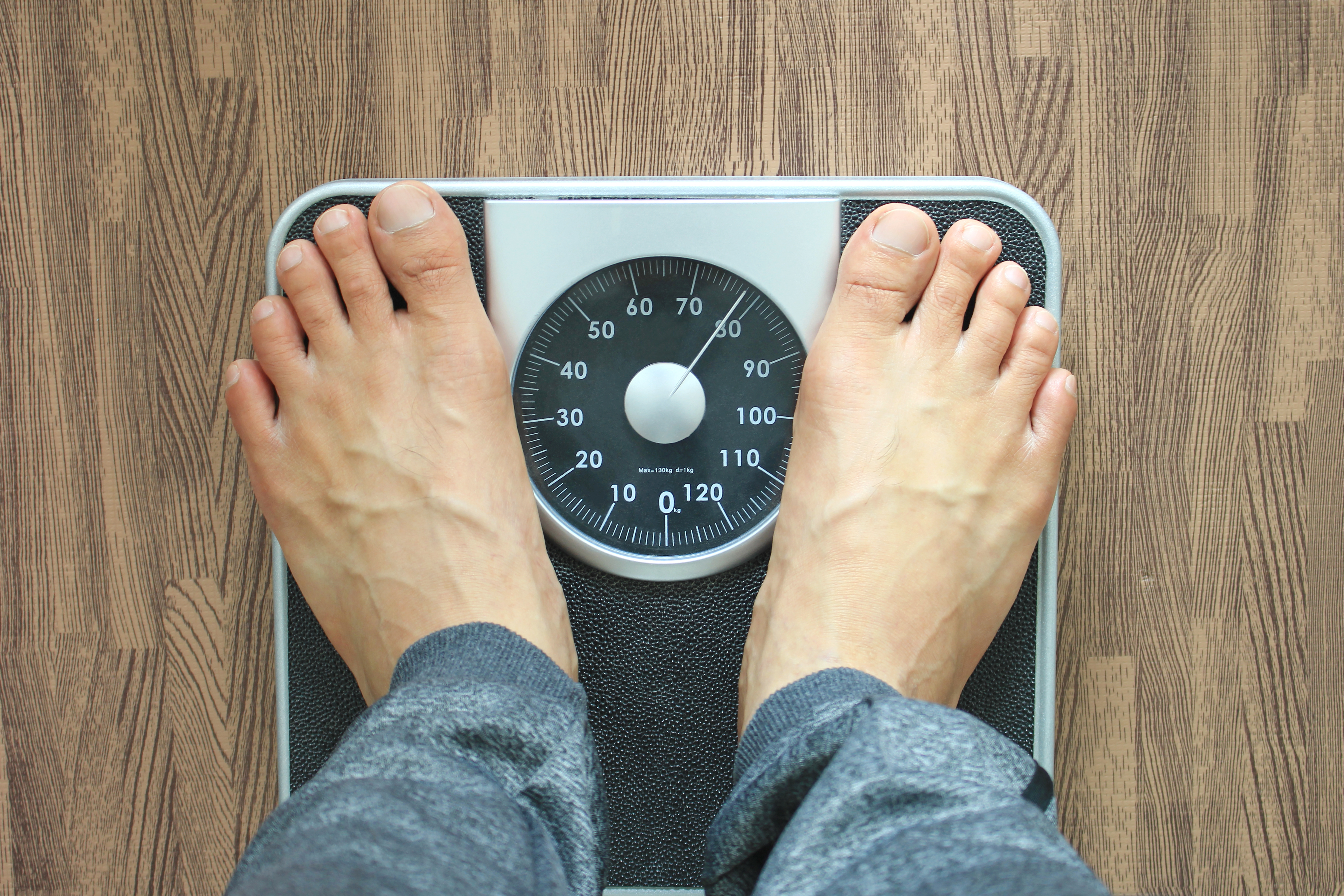 Opioid use disorder (OUD) is a public health crisis in the United States, with overdose deaths reaching an all-time high in 2021. Medications for OUD (MOUD), like methadone and buprenorphine, are the standard of care, greatly improving treatment outcomes and reducing the risk of death.

Stigma is already a major challenge for people with opioid use disorder, and weight gain can also be very stigmatizing. Previous studies have found that MOUD can cause weight gain in some people, and that women tend to experience more and more severe side effects from medications than men.

To look deeper into this issue, researchers performed a systematic review and meta-analysis on the few studies reporting long-term data on sex differences in body mass index (BMI) gain during treatment with methadone. In a separate study, they also re-analyzed data from the NIDA Clinical Trials Network study CTN-0030, which involved a 12-week buprenorphine treatment regimen.

For the first study, looking at methadone, researchers found BMI increases that ranged from 2.2 to 5.4 BMI after at least one year of methadone treatment, but no differences between men and women. The second study, examining weight gain for people on buprenorphine, found no differences in weight before and after 12 weeks of taking the medication, nor did it show any differences between the two sexes.

Conclusions: People taking medication for opioid use disorder may experience some weight gain while on methadone, but weight gain doesn’t appear to be a significant side effect from buprenorphine, at least in the first 12 weeks of treatment. However, more research on weight gain and buprenorphine is needed.

Manza P, et al. Sex differences in weight gain during medication-based treatment for opioid use disorder: A meta-analysis and retrospective analysis of clinical trial data. Drug and Alcohol Dependence 2022;238:109575. Find it in the CTN Dissemination Library.