The opioid epidemic continues to impact public health in the United States, with rates of overdose deaths rising. Numerous studies have reported high co-occurrence of depression with opioid use disorder (OUD), however it has only recently been documented that some opioid overdose deaths, typically assumed to have been unintentional, may have had a suicidal component.

Many symptoms of co-occurring depression among patients with 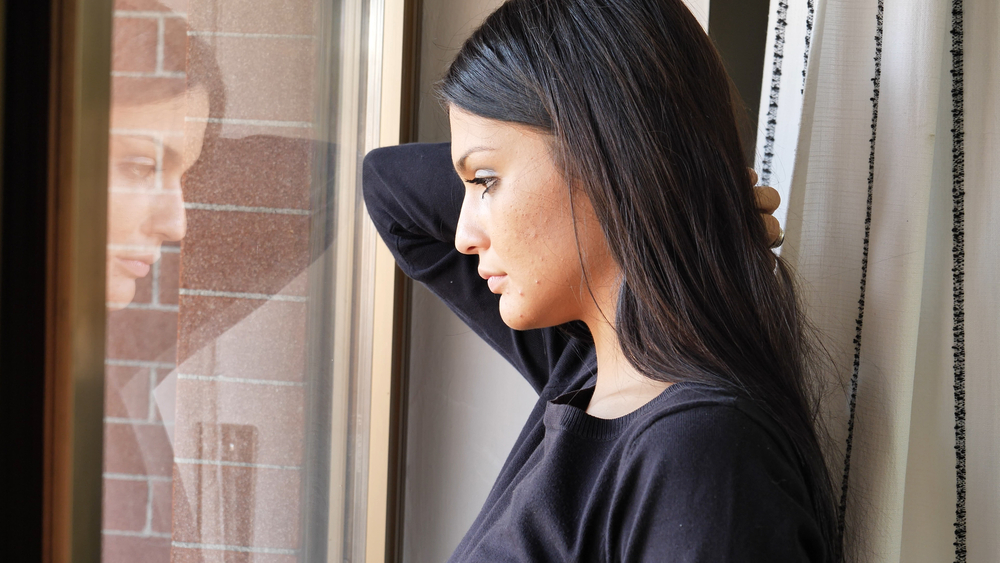 substance use disorder (SUD) have been found to improve when treatment for SUD is initiated. For example, studies have found that treatment with medications for opioid use disorder, including buprenorphine, methadone, and naltrexone, often positively impacts depression symptoms as well.

However, so far, no study has compared buprenorphine with naltrexone on patients with OUD and co-occurring depression. Does one medication work better than the other when it comes to the combination of OUD and depression?

This study looked at a 24-week trial of 570 patients with OUD randomized to buprenorphine-naloxone (BUP-NX) or extended-release naltrexone (XR-NTX) from January 2014 to January 2017 (CTN-0051, the X:BOT trial)

After 4 weeks of treatment, about 2/3rds of participants with depression either experienced reduced depression symptoms or a complete remission of their depression, with no significant differences between the two medication groups.

Those with moderate/severe depression were less likely to experience remission (52.8%) compared to those with mild depression (76%) at week 4. Those who remitted at week 4 had lower, but not significantly different, risk of relapse to opioid use compared to those who did not remit, suggesting that persistence of depression symptoms may slightly increase risk for return to use of opioids.

Conclusions: Depression is common among people with opioid use disorder and often gets better after initiation of BUP-NX or XR-NTX, although when it doesn't, it may be associated with worse opioid use outcomes. Patients presenting with opioid use disorder should be screened for depression and followed during initiation of treatment and, if symptoms don't improve, specific treatment for depression should be considered. This could help reduce both risk of return to opioid use, however slightly, and risk of intentional overdose as well.