What Patient Characteristics Might Predict Successful Treatment Outcomes for Opioid Use Disorder? 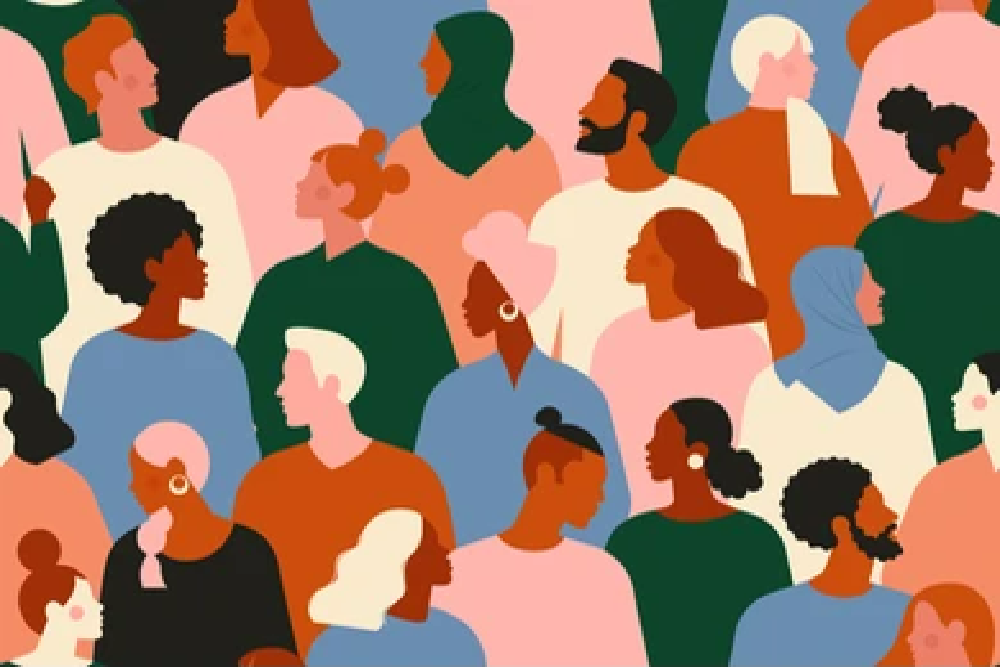 The opioid crisis continues to be a major challenge in the United States, with over 100,000 drug overdose deaths in 2021, most of which involved opioids – an increase of nearly 30% over the previous year.

Medications for opioid use disorder (MOUD) remain the most effective treatments for this condition yet continue to be underused, difficult for many patients to access, and sometimes challenging for patients to stick with.

Figuring out what patient characteristics might predict successful treatment for opioid use disorder (OUD) is important, as it can help clinicians better individualize treatment plans.

Of the 428 participants, 33% reported abstinence from non-prescribed opioids at the 36-week follow-up. Demographic factors were not significantly associated with opioid abstinence at follow-up in this study – possibly because those factors (race/ethnicity, housing, educational background, legal status, etc.) tend to influence treatment engagement and outcomes more in the naturalistic setting rather than in a controlled setting in a research study.

However, several treatment factors did influence outcomes. For example, participants were more likely to be opioid-abstinent at 36 weeks if they:

Conclusions: People who stayed on their medication, had success with abstinence early in treatment, and were taking injectable naltrexone appeared to have better outcomes than those who went off their medication or were taking buprenorphine-naloxone (though it’s important to note that there was a substantial induction hurdle for naltrexone in the parent study, with 28% of patients randomized to that group dropping out before starting the medication, compared to just 6% in the buprenorphine group, and nearly all induction failures experienced early relapse). More research is needed to explore patient characteristics that might be associated with successful treatment for OUD, but these results may help inform interventions and better personalize treatment plans.

Greiner MG, et al. Patient characteristics associated with opioid abstinence after participation in a trial of buprenorphine versus injectable naltrexone. Substance Use & Misuse 2022;57(11):1732-1742.