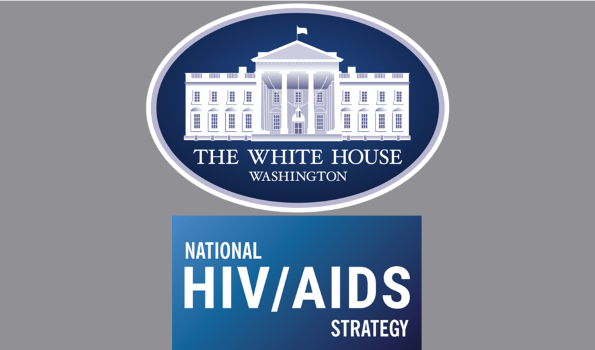 More federal departments and agencies participated in the national HIV response than in the past, which demonstrates federal agencies’ commitments to meet the Strategy’s goals.

The plan introduces five new NHAS indicators of progress focused on quality of life among people with HIV.

The Strategy prioritizes efforts to reduce disparities and improve HIV outcomes among:

Focusing efforts on these five priority populations will reduce the HIV-related disparities they experience, which is essential if the nation is to succeed on the path toward ending the HIV epidemic by 2030.