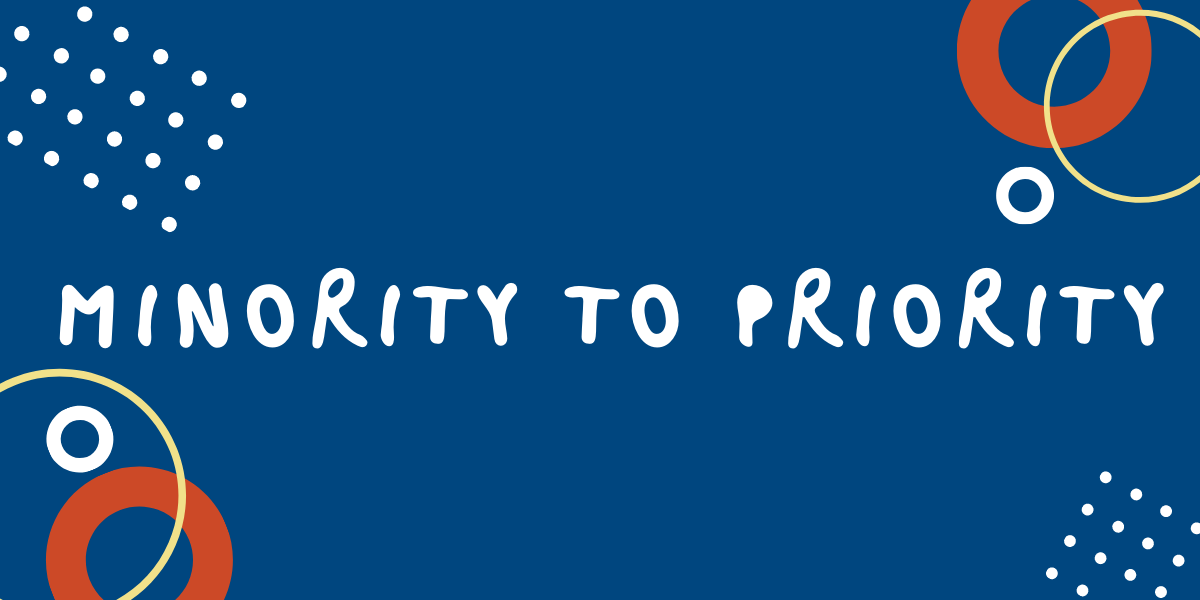 Historically the field of addiction medicine and substance use treatment research rarely has been conducted or lagged behind within racial and ethnic or sexual minorities as its primary focus. Through numerous literary reviews it is shown that there is a lack of credible research to have been found among many of these groups in regards to these public health concerns. Studies of racial and ethnic differences such as findings from the National Survey on Drug Use and Health have found that although Caucasians have higher prevalence rates of substance use (except for use of cocaine and heroin) and substance use disorders (SUDs) than do other racial and ethnic groups, racial and ethnic minorities have been shown to have SUDs that persist for longer periods of time. Moreover, minorities are shown to be less likely to receive mental health services and delay seeking care to Caucasians counterparts. The African-American race has been shown to be an independent predictor of early treatment drop-out, with some studies showing dropout rates as high as five times that of individuals who identify as Caucasian.

A significant amount of evidence directly links racism and discrimination to negative mental health and substance use outcomes. Current cultural competence efforts largely focus on undermining ignorance of other cultures, explicit hatred, and bigotry while underappreciating the importance of addressing implicit racial bias that can affect African American health outcomes, even in the absence of overt racism.Fortunately, for SATTC this gap in research and care in treatment as led to SATTC aiming to advanced among underserved racial, ethnic, and sexual minority sub-populations the importance of substance use and addiction.

SATTC aims to focus on obtaining the leading expertise on African Americans in particular, while shedding light on this important racial disparity. Efforts from this initiative will add to understanding that minority populations such as African Americans need a focused seated at the table and to be made a priority in the conversation surrounding addiction medicine, substance use as well behavioral health workforce development among the population.

The Southeast ATTC aims to significantly impact the retention of African Americans in substance abuse treatment while shedding light on the racial disparities.

This initiative will provide a series of educational products, guidance, and technical assistance to mental health providers, substance abuse treatment providers and primary care physicians who seek to elevate cultural competence efforts to include an understanding of the scope of implicit racial discrimination in health care and substance abuse treatment; a more nuanced view of what it means to be African-American in the United States; a recognition of the presence and impact of implicit bias and micro aggression  and an motivation and ability to employ evidence-based strategies to address each of the aforementioned factors that continue to undermine retention, and as a result, substance abuse recovery outcomes, for African-Americans as a group.