The CTN X:BOT trial compared the effectiveness of extended-release injectable naltrexone (XR-NTX) and buprenorphine-naloxone (BUP-NX) for preventing a return to opioid use.
Researchers found that it was more difficult to start patients on XR-NTX than BUP-NX, which negatively affected overall relapse outcomes, but that both medications were equally safe and effective for those who did successfully begin treatment. 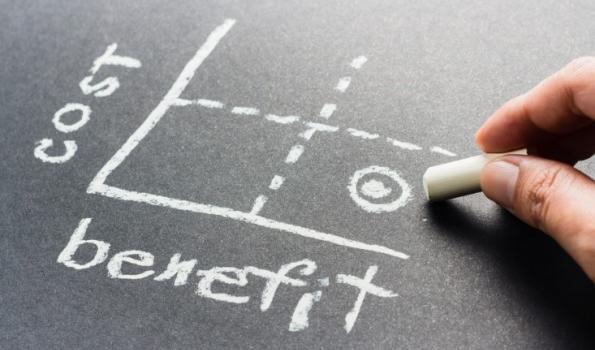 Investigators and colleagues associated with the Center for Health Economics of Treatment Interventions for Substance Use Disorder, HCV,

The CHERISH team found that, for treatment providers, offering XR-NTX and/or BUP-NX as part of existing detoxification treatment only modestly increased costs – adding about $800 (BUP-NX) to $1000 (XR-NTX) in start-up costs.

They also found that medications for OUD can improve health-related quality of life (HRQoL) for most individuals.

Additionally, analysis revealed that when XR-NTX and BUP-NX are equally clinically appropriate and patients face potential detoxification hurdles with starting XR-NTX, BUP-NX should be considered the preferred first-line treatment for OUD.

The factsheet also includes several recommendations based on their investigation:

Do Medications for Opioid Use Disorder Cause Weight Gain?