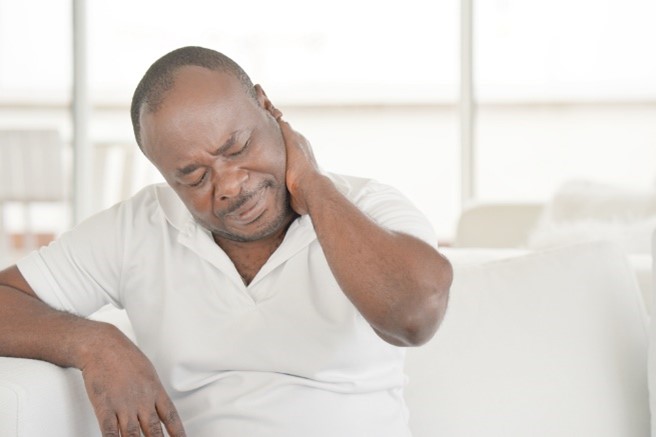 What effect, if any, do these medications have on chronic pain in patients taking them for opioid use disorder?

To find out, researchers analyzed data from the X:BOT trial in the CTN (CTN-0051), a large 24-week, open-label, randomized-controlled comparative effectiveness trial of extended-release naltrexone (XR-NTX) and buprenorphine-naloxone (BUP-NX).

Participants’ pain status was measured at the beginning of the study (baseline) and every 4 weeks after their participation began. Of patients reporting pain at baseline, substantial reductions in pain were observed over the course of the study in both treatment groups. However, reductions in pain were slightly greater in those receiving XR-NTX compared to those receiving BUP-NX.

Why might XR-NTX might be slightly more effective at treating pain than BUP-NX? It could be because long-term opioid use can lead to opioid induced hyperalgesia (OIH) – a heightened perception of pain related to the use of opioids. XR-NTX pharmacologically causes abstinence from opioids, which could reduce OIH and, in turn, increase a patient’s pain tolerance. Additionally, naltrexone has anti-inflammatory effects, which could result in decreased pain as well.

Conclusions: Medication treatments for opioid use disorder were found to be effective in reducing self-reported pain in patients who reported pain at the beginning of treatment. Though both BUP-NX and XR-NTX were associated with significant reductions in pain, XR-NTX had a slight edge, suggesting that opioid antagonist treatment may benefit patients with both OUD and chronic pain.

Wang A, et al. Baseline- and treatment-associated pain in the X:BOT comparative effectiveness study of extended-release naltrexone versus buprenorphine-naloxone for OUD. Addiction Biology 2021 (in press).