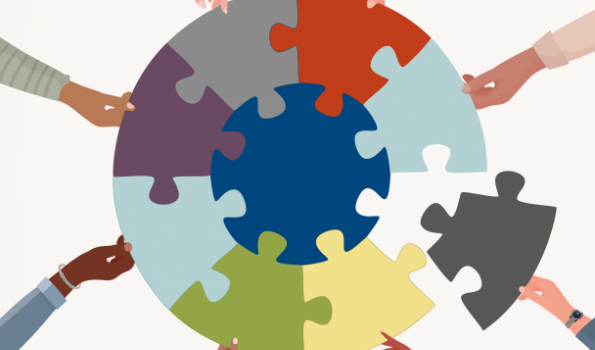 How Client Feedback and Community Cultural Narratives Can Guide Our Work

What do you do if a client or community does not embrace traditional or current approaches to the treatment of substance use disorders (SUD) and recovery? If such sentiments are not handled with care, SUD professionals run the risk of building therapeutic walls that further alienate the client or community rather than building therapeutic bridges that connect those in need with vital SUD services. This article briefly reviews the evolution of SUD treatment and offers three suggestions that can help professionals establish collaborative bonds with clients and communities while continuing to deliver evidence-based treatment and recovery services.

Over the past 200 years, several predominant themes have shaped the nation’s approach to the treatment of substance use disorders. In the 1780s, the moral model served as the foundation for the Temperance Movement. For over a century after, it was a widely accepted belief in the United States that substance use disorders were caused by an individual’s moral failings. In the early 20th century, continued research expanded our understanding of the medical nature of SUD, and as a result there was a shift in the field’s response to substance use disorders — beginning with the emergence of Alcoholics Anonymous in the 1930s and the Minnesota Model in the 1950s. Both models helped to establish the role of the recovering counselor as an important part of a multidisciplinary team. It was also during this time that the concept of addiction being a disease was introduced. This new medical perspective had a significant influence on the opening of thousands of residential hospital-based treatment facilities from the 1950s to the 1980s (Kinney, 2020). In the last few decades, it’s been further proven that substance use disorders are chronic illnesses that significantly impact brain health and are associated with increased rates of comorbities and hospitalizations (Wu, 2018). Increasingly effective treatments have been developed to combat this epidemic, such as harm reduction, multiple pathways of recovery, and medication-assisted treatment. Even so, stigmas about SUD treatments persist — especially in communities that have experienced, and continue to experience, acute trauma as a result of substance use disorders and the criminalization of this disease.

How can we come alongside our clients and communities when providing SUD services?

Avoid debate and share additional information. Debating often increases defensiveness. Defensiveness leads to an unwillingness to examine a current behavior or resistance to change. Several years ago, the instructors of a refugee SUD counselor training program learned of one community’s cultural practice of bringing pregnant women alcohol as a gift during home visits. The instructors of the program learned that the refugee counselors did not have words in their native language to describe Fetal Alcohol Spectrum Disorder (FASD). Rather than debate the practice, the instructors invited a speaker with a specialization in FASD to do a presentation for the counselors-in-training. The presenter shared information and showed photos of children with FASD. The counselors listened to the presentation, looked at the photos, and understood that there were negative effects of drinking alcohol during pregnancy. As a result, these counselors decided one of their first public health initiatives would be to share information about FASD with their community and start to change this cultural norm.

Get Feedback. As the disease concept of addiction grew in prominence, educational videos were created to teach clients about the disease. A rural treatment provider noted that their clients appeared to be uninterested in the videos. The initial impression was that their clients were in denial, minimizing the impact of their substance use and were therefore resistant to the messages in the video. Finally, they decided to ask the clients why they tuned out when watching the videos. Their clients made statements like, "We live in small towns. All the people in the videos are from wealthy suburban communities or metro areas.” This feedback was invaluable. It demonstrated how important it is for educational materials to be relatable and recognizable to the community and culture where it’s being shared.

Understand communities’ historical narratives. Sometimes a community’s narrative can conflict with a recommended approach. The Greening of Detroit project began in the late 1980s with the aim of planting trees in the city’s African American communities. To the surprise of the organizers, members of the African American community rejected the idea of planting the trees based upon their historical narrative. During the race riots of the 1960s, the city of Detroit started cutting down trees in the areas where rioting was taking place. These actions became part of the community’s narrative that the city cut down trees in their neighborhoods so the police could surveille the African American community using helicopters. The city of Detroit’s narrative was that they cut down the trees to stop the spread of elm disease in the trees and used helicopters to spray pesticides to prevent the recurrence of the disease. Fortunately, Greening of Detroit now provides many more services beyond tree planting to benefit their local communities, but the lessons learned about the relevance of a community’s historical narratives when providing services or doing outreach work remains.

What’s the significance of a community’s historical narrative(s)?

During the 1960s, methadone maintenance clinics were opened in African American communities throughout the country. At that time, methadone doses were so low that people still craved heroin while taking methadone. Some dealt with their withdrawal by using heroin along with the methadone, while others sold their low dose of methadone to buy heroin to manage their withdrawal symptoms. Many of these people would eventually die of a heroin overdose. This is why some African American communities have a historical narrative about methadone maintenance dating back to the clinics of the 1960s. That narrative is: Methadone does not work. It’s substituting one drug for another. Methadone is a form of genocide in Black communities (Sanders, 2020).

Today we know a lot more about effective methadone dosing than we did in the past. Research reveals that methadone doses higher than 60mg per day are associated with a significant decrease in heroin use. However, racial and socio-economic disparities in medical treatment still exists. In fact, African Americans are more likely to receive dosages of less than 40mg of methadone per day as compared to the standard 60mg per day or higher that is often prescribed to others. Buprenorphine and Naltrexone are similarly effective options for medication assisted treatment, yet African American communities frequently have less access to these medicines than what is available in other communities. (Guerrero and Khachikian, 2020). All these past and present experiences sustain historical narratives and build upon modern narratives.

Another harm reduction strategy is the moderate use of substances. The term “moderate use” refers to when a person changes high-risk substance use to a level that is less problematic and harmful to the person’s life. One of the greatest barriers that African American communities face when considering the notion that “moderate use” is an acceptable and beneficial harm reduction strategy is that many African Americans have served significant prison sentences for possessing small to moderate amounts of illegal substances. According to the NAACP, “African Americans and whites use drugs at similar rates, but the imprisonment rate of African Americans for drug charges is almost 6 times that of whites.” Furthermore, individuals with SUD who have been incarcerated always face the challenges of reintegrating into society and becoming gainfully employed while managing their sobriety or their moderate substance use. Understandably, the justice system’s prolonged prejudicial treatment of African Americans with substance use disorders has shaped the community’s historical narrative regarding which treatment methods are considered to be culturally appropriate and safe.

What can we do to be mindful of a community’s historical narrative(s) when providing SUD treatment and recovery services?

It’s important to understand there may be a deeper cultural context influencing disagreement about the direction of treatment and recovery. Whether you are assisting an individual with substance use disorder or offering support services to an entire community, remember to listen, elicit feedback, and consider the community’s historical narrative. Depending on the feedback you receive, remain open to the possibility of changing your treatment and recovery approach to honor the client’s and community’s rights to self-determination and to choose their own pathway(s) of recovery. 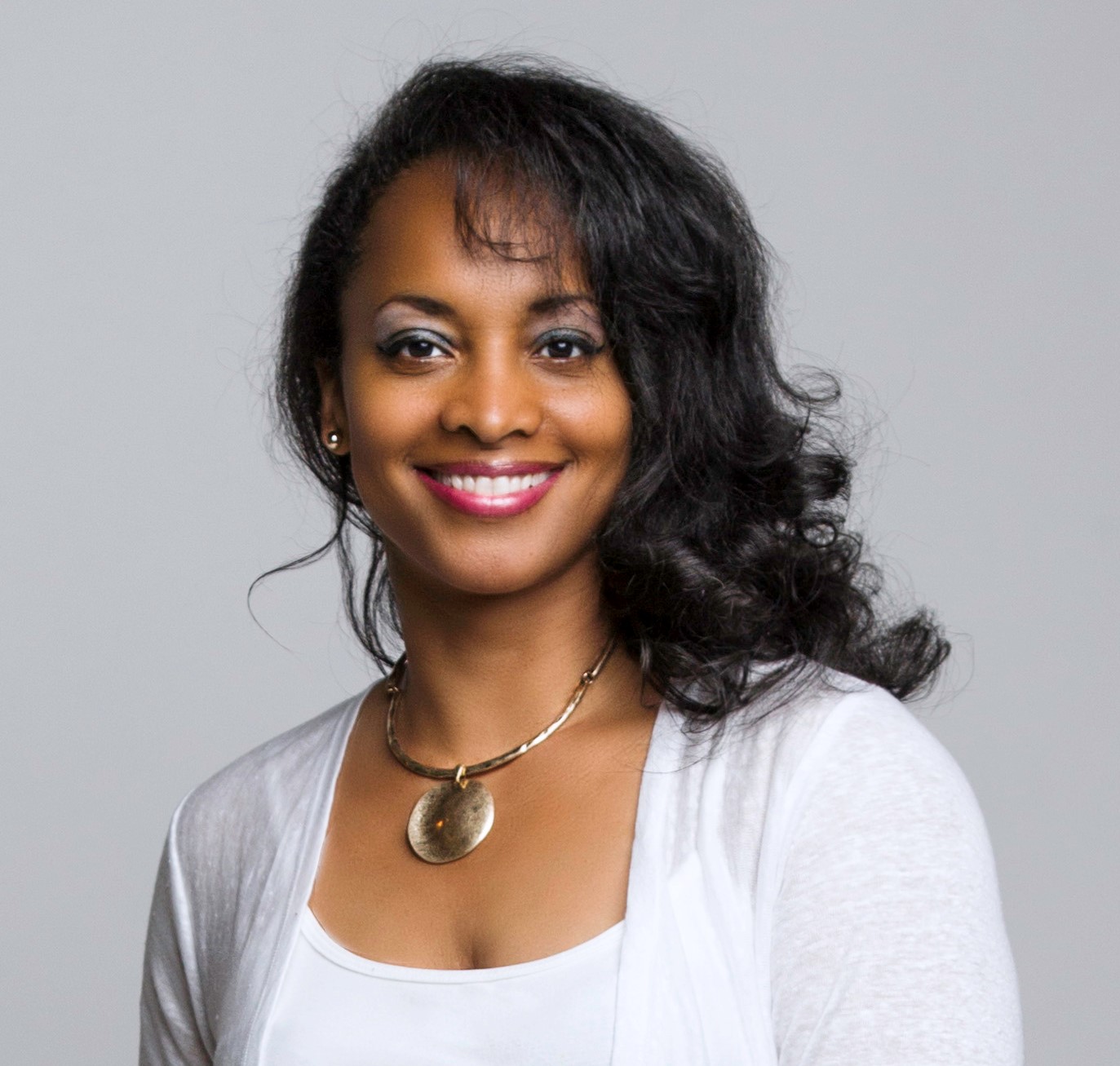 Kisha serves as an Outreach Program Coordinator with CHESS BHE-TAC.  She is also a Certified Professional Coach with a special emphasis in emotional intelligence and mindful leadership. 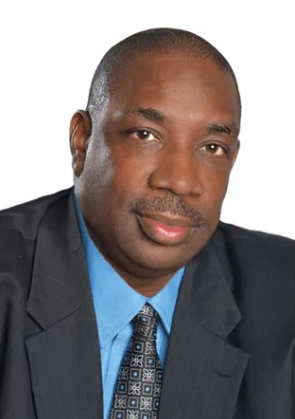 Mark is the Illinois State Project Manager for the Great Lakes ATTC, MHTTC and PTTC. Mark has worked for 40 years as a social worker, educator, and part of the SUD workforce.