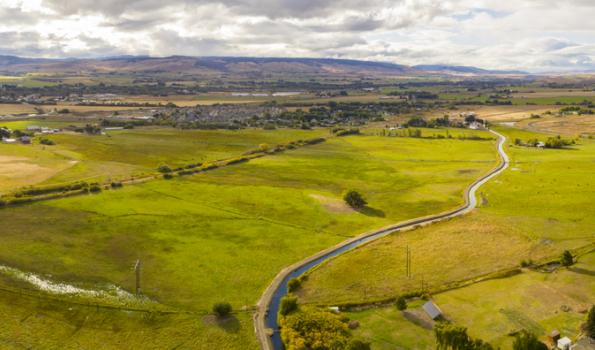 The United States is experiencing an epidemic of drug overdose deaths. In 2017, more than 72,000 Americans died from a drug overdose. At 197 people each day, this is more than the number of lives lost in car accidents or gun-related homicides. An overwhelming majority of these overdose deaths involved an opioid.

In October 2017, the Centers for Disease Control and Prevention announced that the rates of drug overdose deaths are rising in rural areas, surpassing rates in urban areas. In addition, a December 2017 survey by the National Farmers Union and the American Farm Bureau Federation found that as many as 74 percent of farmers have been directly impacted by the opioid crisis.

The USDA has created a resource and information webpage regarding the opioid epidemic in rural america. Examples of resources include: