Introducing a New National Core Curriculum: Stimulants and their Impact on Brain and Behavior

TTC Resources to Support Asylum Seekers at the US Southern Border

The ATTC Messenger is a monthly e-pub with information and news relevant to the field.

Search our Products & Resources Catalog to find tools you can use to improve services!

Search our calendar of upcoming trainings and events to find a training to fit your needs!

WELCOME TO THE ATTC NETWORK! 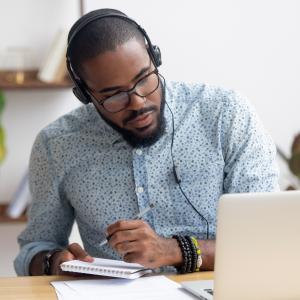 SBIRT, or Screening, Brief Intervention and Referral to Treatment, offers methods for ascertaining the level of intervention needed for
Read More 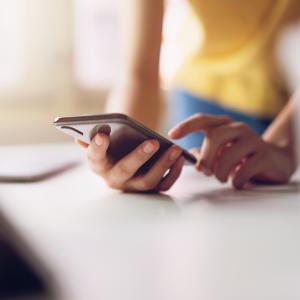 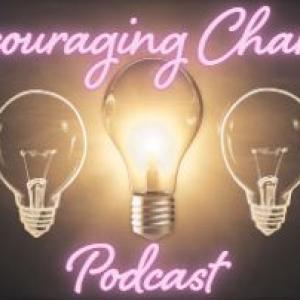 Please Note: This training is focused on changes to the DSM-5-TR that address substance use

The New England ATTC, in partnership with the Community Care Alliance of Rhode Island, is hosting a 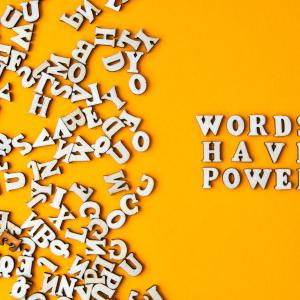 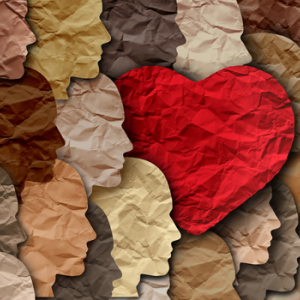 Using the Gifts of History to Promote Wellness 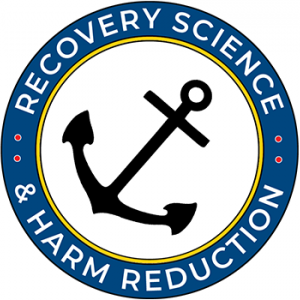 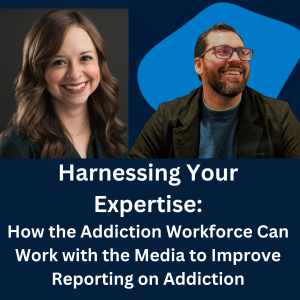 Harnessing Your Expertise: How the Addiction Workforce Can Work with the Media to Improve Reporting on Addiction (webinar) 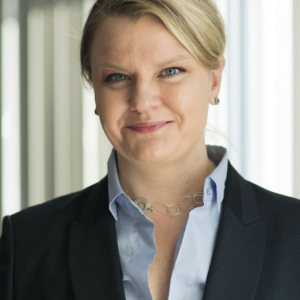 Feb 15 Webinar: Digital Therapeutics in the Treatment of Substance Use Disorders

SUD and Beyond: Schools Use NIATx To Improve Youth Suicide Prevention Efforts

The recent COVID-19 health pandemic has accelerated the implementation of behavioral health services via remote technology, including telephone and video conferencing.  At the start of the response to the pandemic, South Southwest ATTC began receiving multiple requests from organizations across the region for immediate guidance on how to translate many of the strategies for remote technology on the ground in a rapid and timely manner...

In the fall of 2016, Houston was abuzz with excitement about Super Bowl 2017, which was held at Houston's NRG Stadium. Billboards and restaurants advertised the big game, with accompanying big entertainment and watch parties.

"That's when I realized that people in recovery need an alcohol- and drug-free space where they can participate in all the energy surrounding the Super Bowl," says Abbott.

Technology Transfer and Organizational Resilience in the age of COVID-19