Back to Product & Resources listing 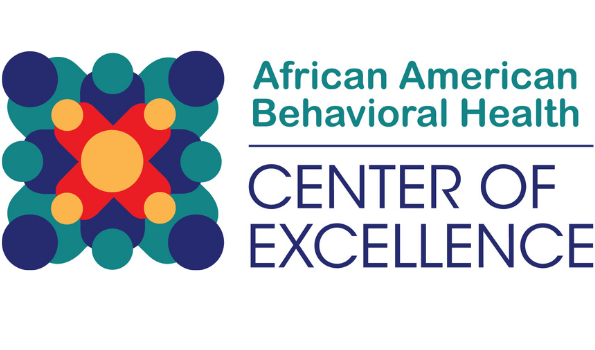 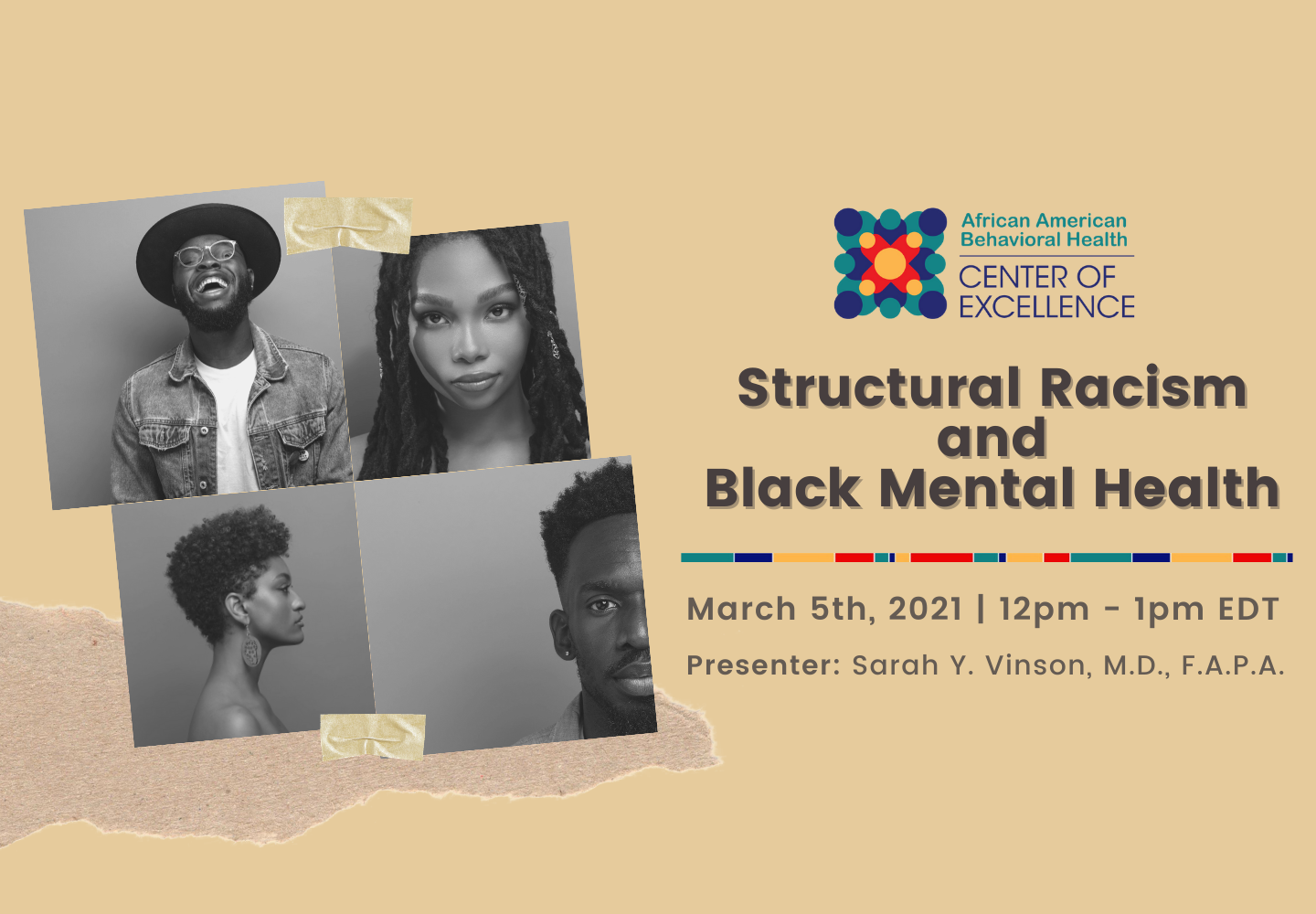 The history of formerly enslaved black people in the United States and their descendants have a unique place in the United States. While slavery is often thought of as a thing of the past, the institution was a far-reaching financial cornerstone and slaveholding states had an outsized influence on the nation’s formative years. The trauma of slavery, its social stratifications, and the rationalizations for its existence has been perpetuated by other social assaults such as Jim Crow, domestic terrorism through organizations such as the Klu Klux Klan, and discriminatory housing policies from the federal government. In understanding the entrenched, pervasive nature of these issues, it is imperative to draw upon the contributions of historians and sociologists.

The ongoing impact of these events contributes to present-day social determinants of mental health for African-Americans such as black disproportionate exposure to poor academic opportunities, families, and communities disrupted by mass incarceration, exposure to violent communities, and the stressors of incessant micro and macro-aggressions. Additionally, the rationale for the justification of slavery, the inferiority of blacks, is one that remains prevalent in American messaging, whether it be through the educational system, from politicians, or through media representations. In this presentation, a structural competency approach will be applied to explore the ongoing impacts of slavery and institutional racism, the ways in which these issues can impact patients and clinicians, and the medical and mental health professional's role and responsibility in not only being aware of but combatting these issues. 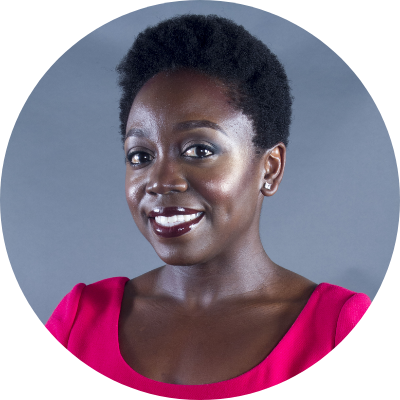 Sarah Y. Vinson, M.D., F.A.P.A. is a physician who specializes in adult, child & adolescent, and forensic psychiatry. She is the founder of the Lorio Psych Group, an Atlanta, GA-based mental health practice providing expert care and consultation. Dr. Vinson is also the founder of Lorio Forensics, which provides consultation in a wide variety of cases in criminal, civil, and family court cases. After graduating from medical school at the University of Florida with Research Honors and as an Inductee in the Chapman Humanism Honors Society, she completed her general psychiatry training at Cambridge Health Alliance/Harvard Medical School. While there, she also received specialized training in trauma through the Victims of Violence Program. She then returned to the South to complete fellowships in both child & adolescent and forensic psychiatry at Emory University School of Medicine.

In addition to providing mental health care services such as psychotherapy, consultation, and psychopharmacology through her private practice, Dr. Vinson is an Associate Clinical Professor of Psychiatry and Pediatrics at Morehouse School of Medicine. Just two years after joining the faculty she was honored as Psychiatry and Faculty of the Year in 2015. She is also Adjunct Faculty at Emory University School of Medicine. She has been elected and/or appointed to national and statewide office by her professional peers. She is the Past President of the Georgia Council on Child and Adolescent Psychiatry, and the Treasurer of the Georgia Psychiatric Physicians Association. Additionally, she is an Advisor for the Judges Psychiatry Leadership Initiative.  She has been a speaker at national conferences including the American Psychiatric Association Annual Meeting, the American Academy of Child and Adolescent Psychiatry Annual Meeting, and The National Urban League Annual Meeting. Dr. Vinson has received numerous awards in recognition of her service and leadership including the University of Florida College of Medicine Outstanding Young Alumna Award and the APA Jeanne Spurlock Minority Fellowship Alumni Achievement Award.